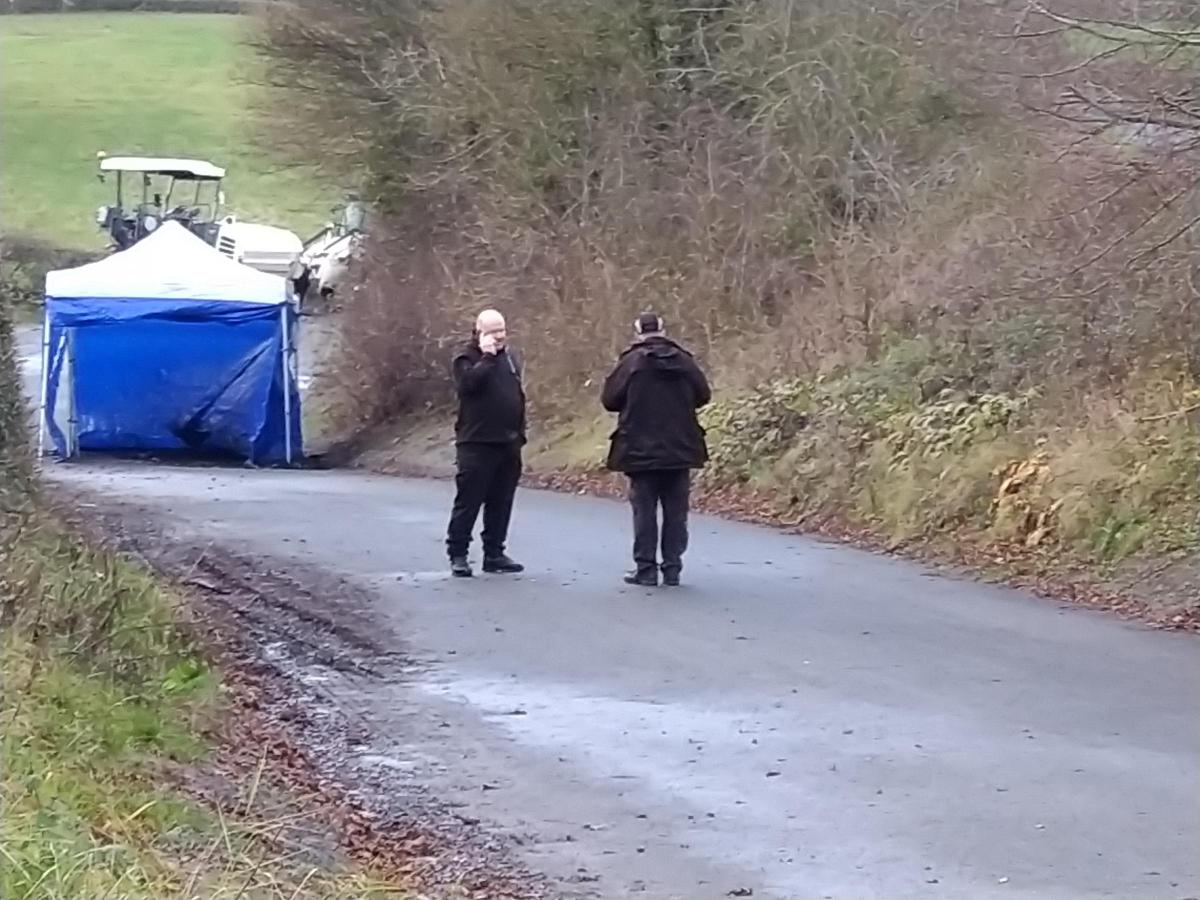 A MAN from Bromyard has been charged with murder after a body was found in a car at Cotheridge late on Saturday night.

Mark Chilman, 51, of Pencombe, Bromyard, has been charged with murder and remanded to Kidderminster Magistrates’ Court to appear tomorrow (Thursday).

He was charged in relation to an incident that happened in Cotheridge – a village on the A44 between Bromyard and Worcester – on Saturday, December 12.

A second man, aged 27, who was also arrested in connection with the incident remains in custody.