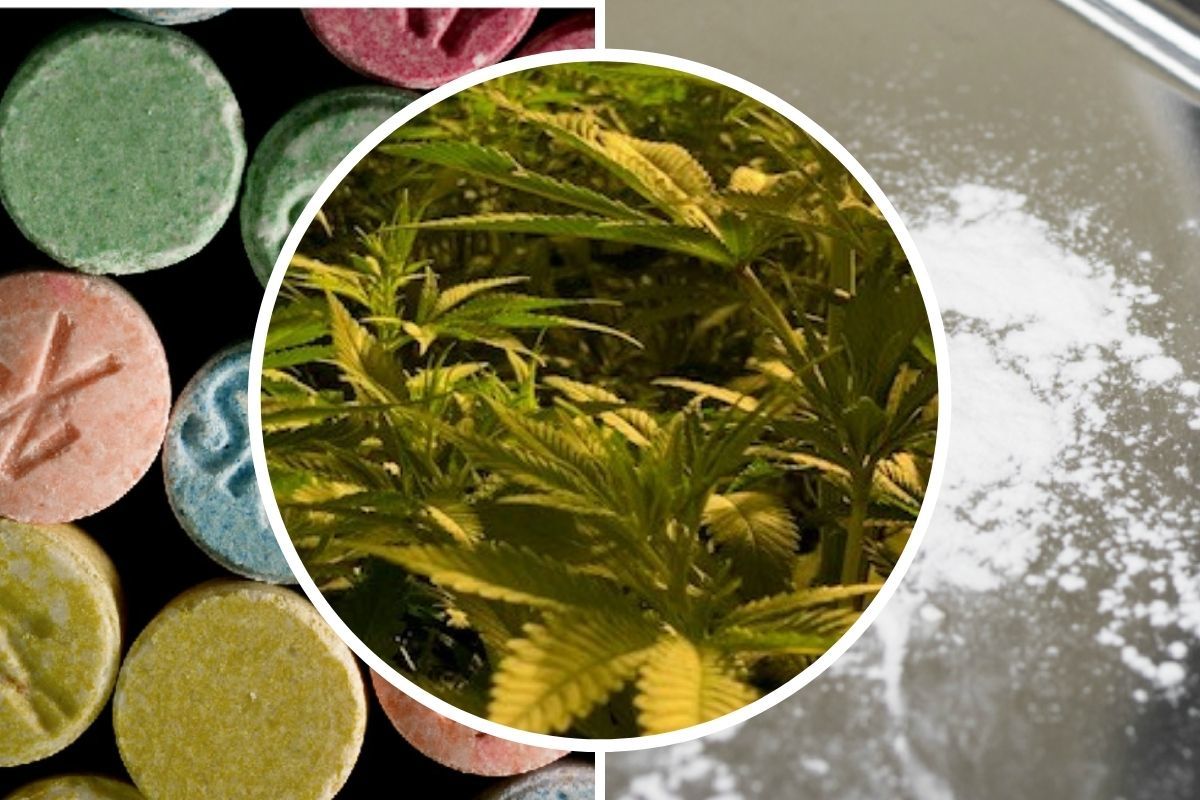 DRUGS were found in an assault victim’s home after he called the police to report a break-in and attack.

Rory Taylor admitted possessing and producing drugs when he appeared before magistrates in Hereford.

The 22-year-old had called police at around 10.30 on August 26 to report that items had been stolen and he had been assaulted in a break-in at his home, prosecutor Mark Hambling said.

But when police arrived, they discovered the stolen items had been cannabis plants, while bags containing white crystals were found in the home.

A search of the home revealed “amateurish” signs of cannabis cultivation and two cannabis plants, while Taylor was also found to have 39 doses of LSD, 27.76 grams of MDMA, and 8.87 grams of ketamine stashed in his home.

Taylor was arrested and admitted possessing drugs and growing cannabis, but denied dealing in drugs.

Chris Read, for Taylor, said he had been quite badly assaulted that day after a number of people had broken into his home.

“He had purchased the drugs in bulk earlier in the year anticipating that he would be going to various festivals and planning to take them with him for his own use,” Mr Read said.

“He did this as buying in bulk was cheaper, but of course lockdown came, and the drugs just sat there in a box.”

The court heard Taylor has since sought help by enrolling in a drug treatment programme and is no longer using drugs.

Taylor, of Chartwell Road, Hereford, was fined a total of £600 and ordered to pay costs of £135 and a £60 victim surcharge. The drugs were ordered to be forfeited and destroyed.