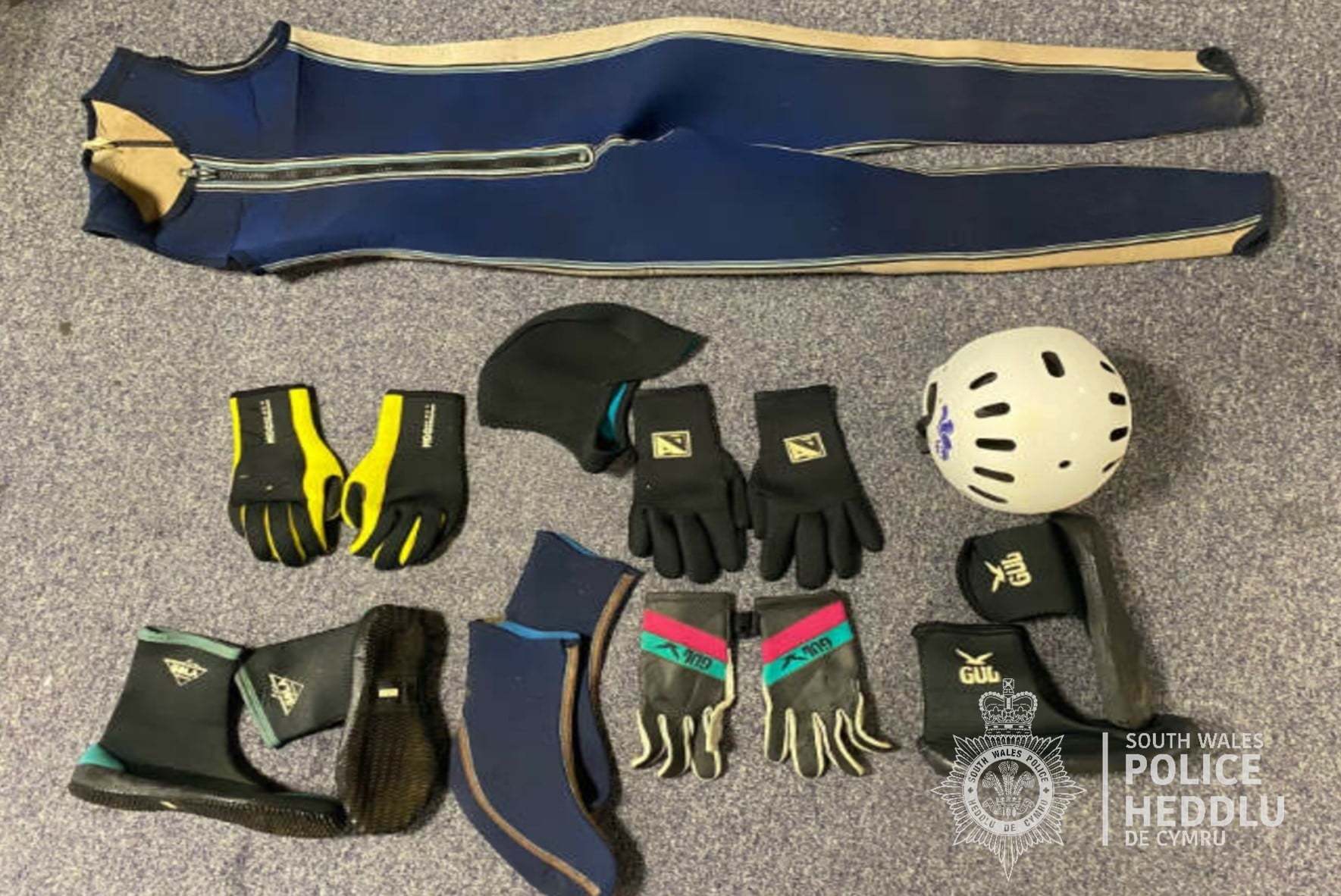 AN INVESTIGATION has been launched into a report of a possible capsized canoeist, who may have travelled to a river near Cardiff from outside of Wales.

Police in Wales are continuing to investigate a report of the incident on the River Taff near Taff’s Well.

Despite extensive searches of the area since the call was received on Tuesday morning (August 25), and some relevant sports clothing having been found (pictured), nobody has yet been located, police said.

No relevant missing person reports have been received by South Wales Police, and they are now urging those further afield who know of someone who has travelled to south Wales and may have taken part in water sports but has not made contact or returned home to come forward.

Anyone who recognises the recovered items or who was in the River Taff on Tuesday and may have been mistaken for having got in to difficulty, is also asked to get in touch. 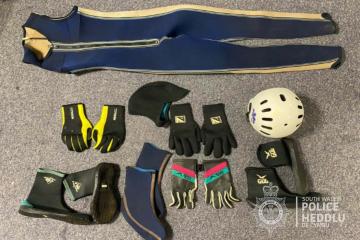