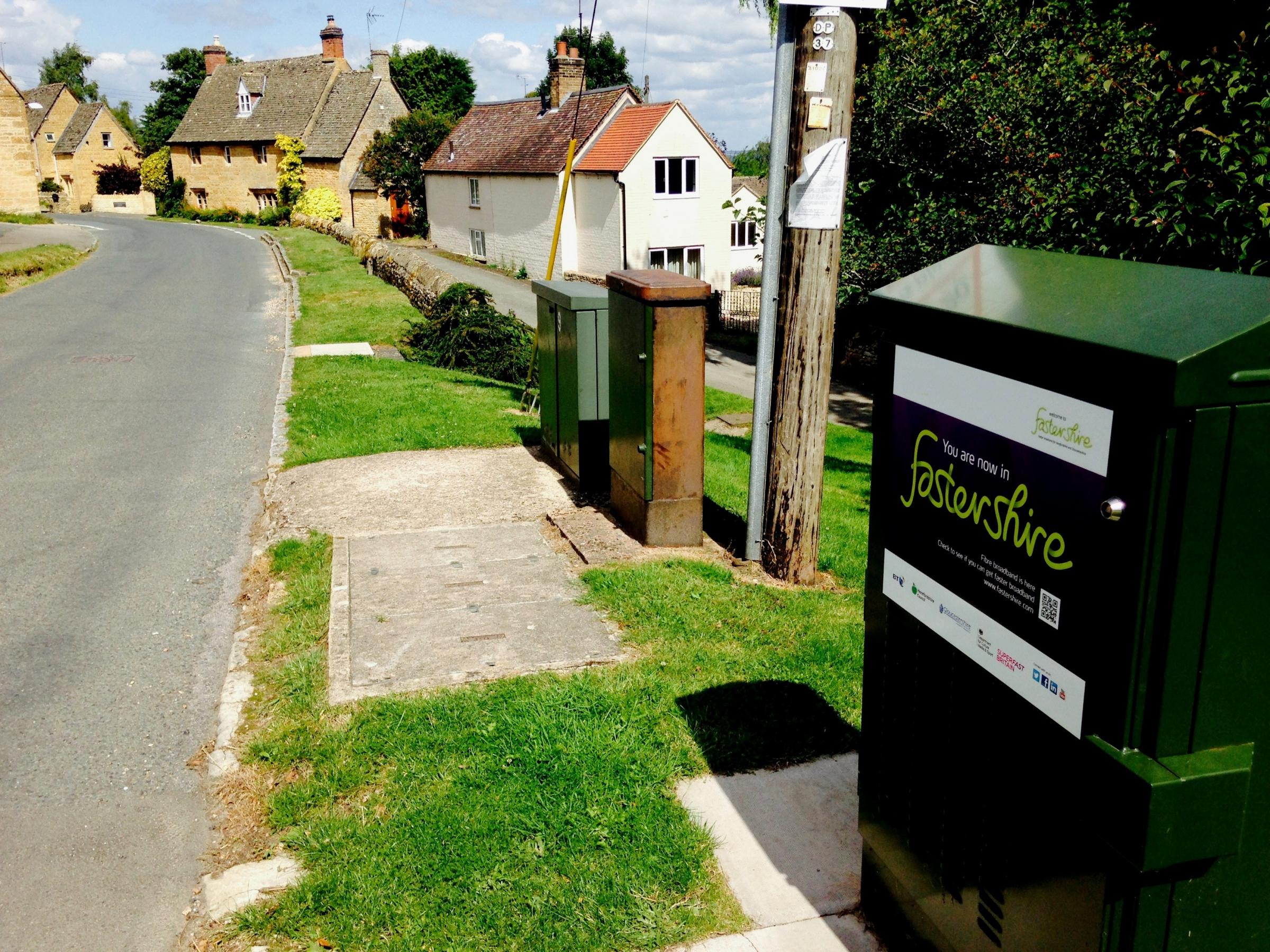 A COMPANY involved in the rollout of superfast broadband in Herefordshire has “ceased trading with immediate effect”.

Fastershire and Gigaclear, the two organisations involved in the rollout of fibre broadband in Herefordshire and Gloucestershire, said they had been told about Complete Utilities ceasing trading.

Fastershire, a partnership between Herefordshire Council and Gloucestershire County Council to bring faster broadband to the two counties, said it was a priority of Gigaclear, the provider of ultrafast broadband to homes and businesses, to make sites safe.

But Fastershire said its first thoughts were with the company’s staff – with around 300 reportedly told not to go into work on Monday morning.

The website and social media accounts of Complete Utilities, based in Maisemore between Ledbury and Gloucester, appeared to have been taken down by Tuesday morning.

It came after Complete Utilities said in its annual report for the year ending July 31, 2020, that profits had fallen due to the coronavirus pandemic.

“The decrease was mainly due to the suspension of work on some contracts due to the lockdown imposed following the Covid-19 outbreak.

“Operating profits fell from £3,737,092 to £528,543. This fall was again mainly due to the Covid-19 outbreak, although the completion of certain contracts has incurred additional costs during the year.”

But the affect of Complete Utilities ceasing to trade is yet to be fully understood.

“We have been informed that one of Gigaclear’s contractors, Complete Utilities Limited, have ceased trading with immediate effect,” a Fastershire statement said.

“Gigaclear are actively working to understand and manage the consequences that this news will have on their builds in the Fastershire region.

“As a council project, Fastershire’s first thoughts are for the employees of Complete Utilities.

“A Gloucestershire based company, Complete Utilities have done a great deal of work on the ground to support the counties of Herefordshire and Gloucestershire to have some of the fastest broadband in the country.

“Gigaclear have assured Fastershire that their immediate priority has been to ensure that any live sites are made safe and they are working to transfer outstanding commitments to one of their other contractors who are already operating in our region. ”

Fastershire and Gigaclear said they would work hard to minimise any delays to the project.

A HEREFORDSHIRE woman has said she was left frightened she would not leave hospital alive after being admitted with a broken hip. Hereford Times…

ROADS across Herefordshire have been closed this morning due to the high winds caused by Storm Arwen. We will have the latest updates throughout the morning. Hereford Times…

BLACK bins will be collected once every three weeks in a new arrangement agreed by Herefordshire Council today. Hereford Times…

A HEREFORDSHIRE pub is set to reopen tomorrow under new owners after seven years of closure. Hereford Times…

Local representatives have tried to explain why two Herefordshire towns’ historic centres have been listed as ‘At Risk’ for over a decade. Hereford Times…