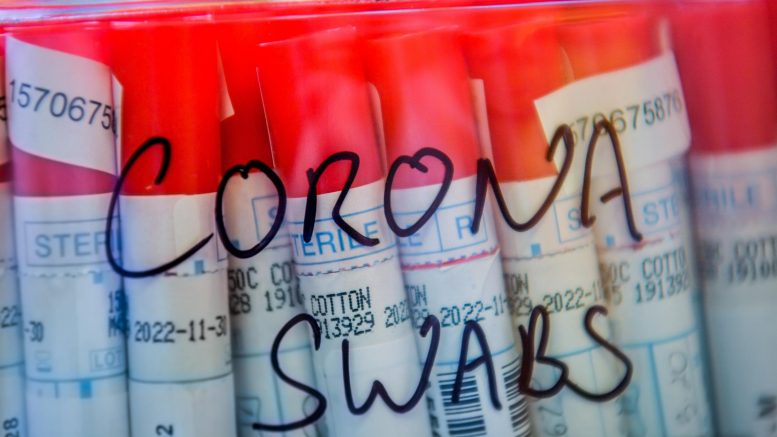 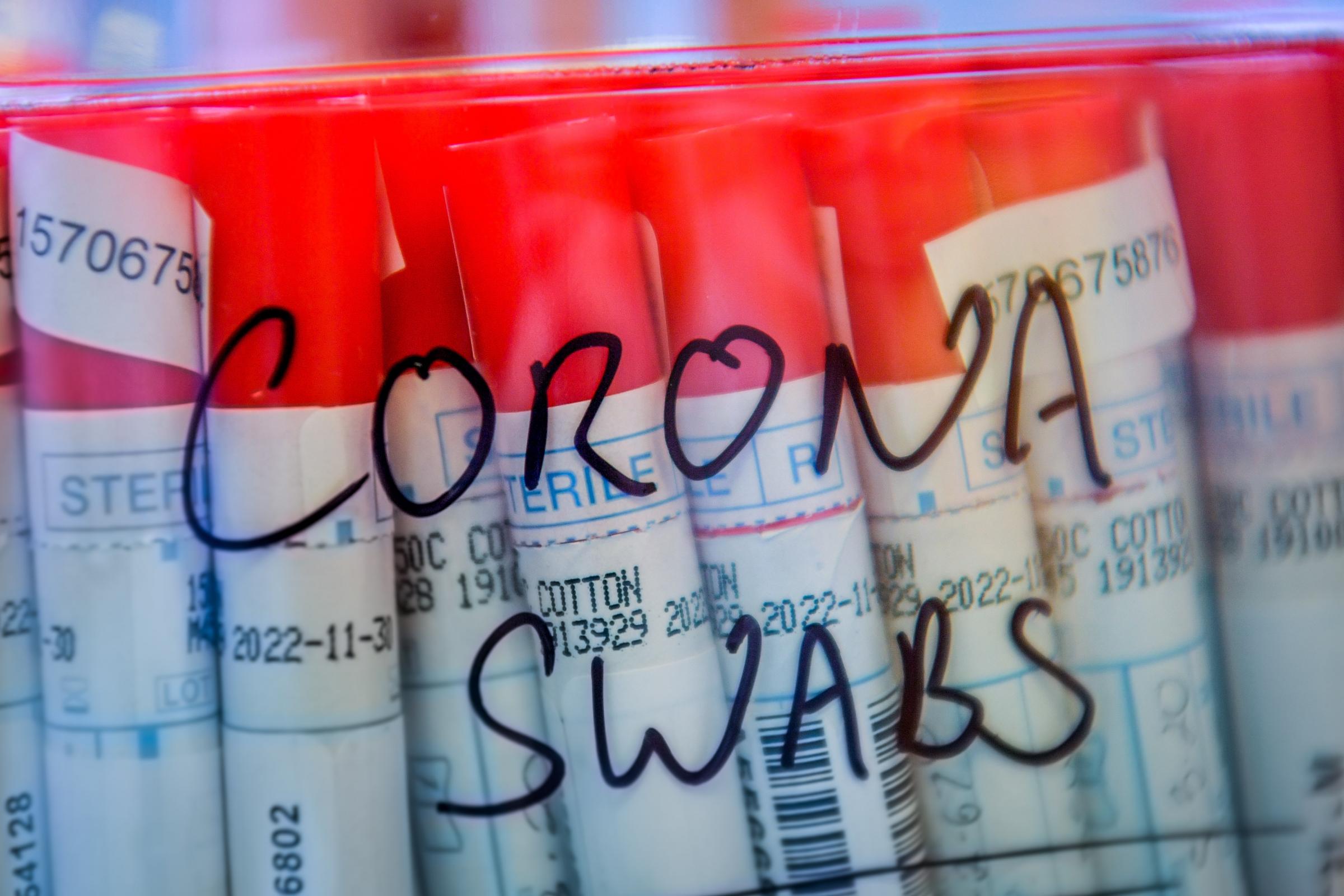 MORE than 50 new cases of coronavirus have been recorded in Herefordshire, the latest daily figures show.

Public Health England data show that 809 people had been confirmed as testing positive for Covid-19 by 9am on Saturday (July 11) in Herefordshire, an increase of 56 compared with figures released on Friday.

It is not yet clear if the 56 new cases were confirmed in the previous 24 hours, or whether they are historical cases which have only just been added to the tally.

According to Public Health England, 56 positive specimens were provided on Friday, July 9.

To date, it’s the biggest daily increase. Since June 1, only once have more than 10 cases confirmed on one day pic.twitter.com/AxiFhdZ2VF

The health body is now including Pillar 2 tests – such as those those carried out at the Merton Meadow car park mobile testing site – alongside Pillar 1 tests, which are analysed in NHS or PHE laboratories and which made up the first stage of the Government’s mass testing programme.

The rate of infection in Herefordshire stands at 421.1 cases per 100,000 people, which remains lower than the England average of 444.6, figures from Public Health England show.

The figures published by PHE are for local authority areas, meaning cases in Herefordshire cannot be narrowed down further than the county. 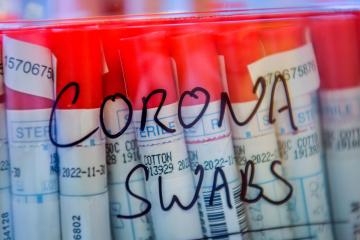