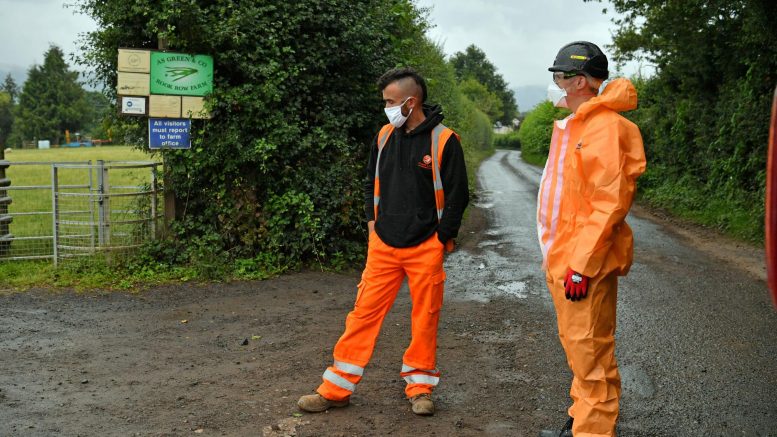 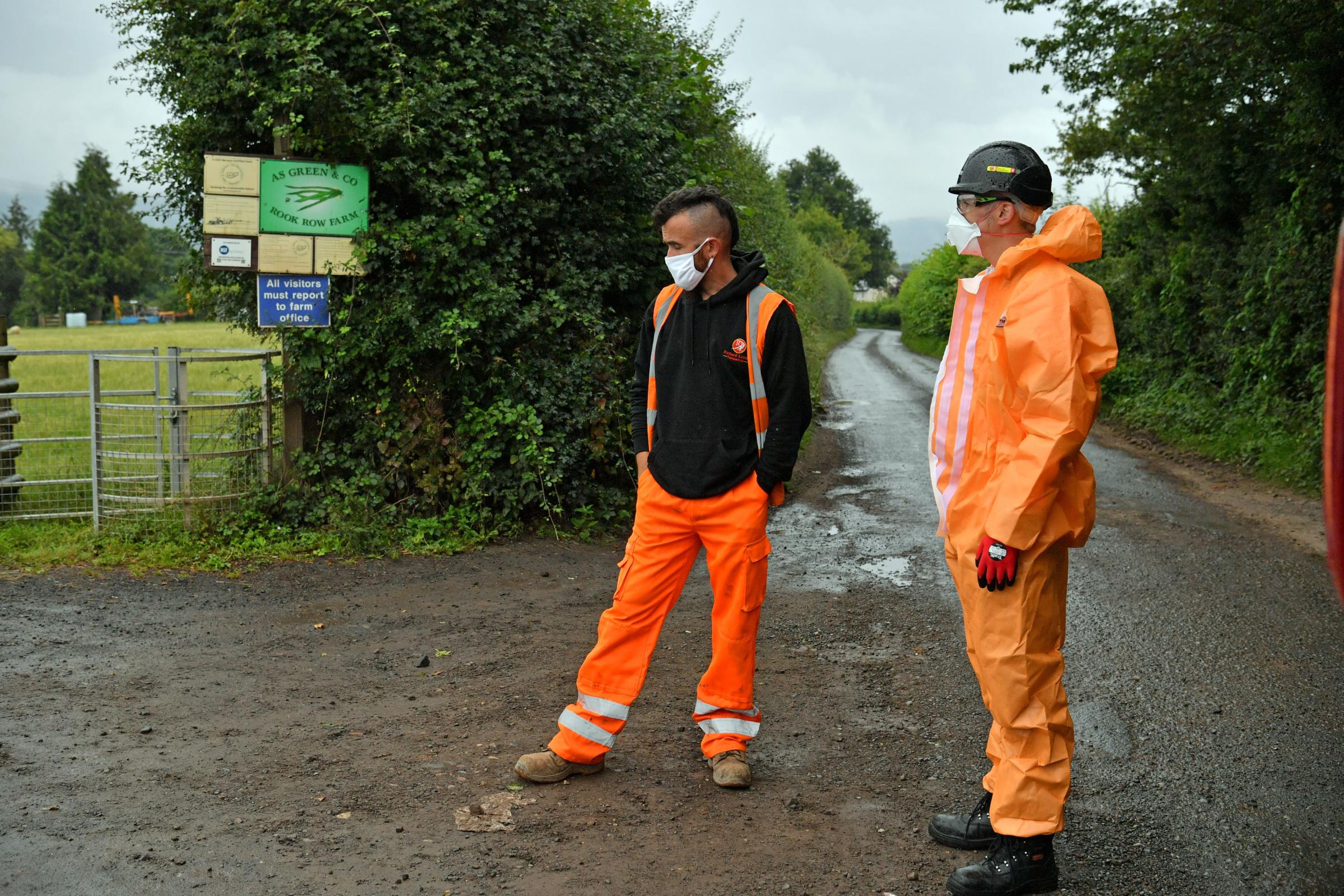 MORE coronavirus cases have been found at the Herefordshire vegetable farm hit by an outbreak last week.

Herefordshire Council and Public Health England Midlands continue to work with AS Green and Co in Mathon to contain an outbreak of Covid-19 at their farm.

The total number of positive cases linked to the outbreak is now 93, and further testing is ongoing.

PHE said contact tracing with over 100 existing workers continues on-site, while a group of agricultural workers who travelled into the UK by private coach, including some of the workers who went on to work at AS Green and Co, are being followed up.

Another group of workers travelled to the site on a flight bringing agricultural workers to the UK. As an additional precaution, the individuals who travelled on this flight are also being followed up.

Seventy-six workers on the flight who travelled onwards to other farms in England have already been offered testing and no further cases have been identified to date.

Public health partners in Scotland have been notified of a further group of 63 workers on the same flight who travelled onwards to Scottish farms in order that they too can be followed-up appropriately.

Katie Spence, PHE Midlands Health Protection Director, said: “Information gathered from both the recruitment company and from the workers themselves suggested that those workers who tested positive were not showing any symptoms of COVID-19 at the time they travelled to the UK. We know however, that there is a risk that people can transmit the infection before – or without ever – developing symptoms, and this is why we’ve taken a precautionary approach to follow-up workers who were on the same flight as the confirmed cases.

“It’s encouraging that testing of this wider group has not identified any linked cases at other farms so far, but testing, tracing and monitoring of the situation continues, and along with our partners, we will take any further actions necessary to protect public health if linked cases arise.”

Three workers who previously left the farm have been reached by the agency that secured their employment and have confirmed they are self-isolating.

A further worker has left the farm despite being asked to remain on-site and isolate. The worker’s agency is in contact with the worker (who tested negative) and has been advised they are self-isolating.

Karen Wright, Director of Public Health for Herefordshire, said: “We continue to test workers at the farm and expect to see the number of cases rise over the coming days before social distancing and infection prevention measures start to take effect.

“Workers have been asked to remain on site and self-isolate to reduce risk of spread within the workforce and into the wider community. We’re aware that local residents are concerned, but the risk to the general public remains low. We are arranging food and essential supplies to the farm and its workers during the period of isolation.

The news comes as official figures showed another 17 coronavirus cases had been confirmed in Herefordshire over the last 24 hours.

Public Health England figures show that 834 people had been confirmed as testing positive for Covid-19 by 9am on Wednesday (July 15) in Herefordshire, up from 817 the same time on Tuesday. 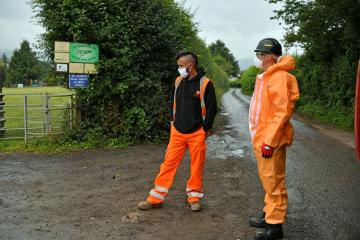