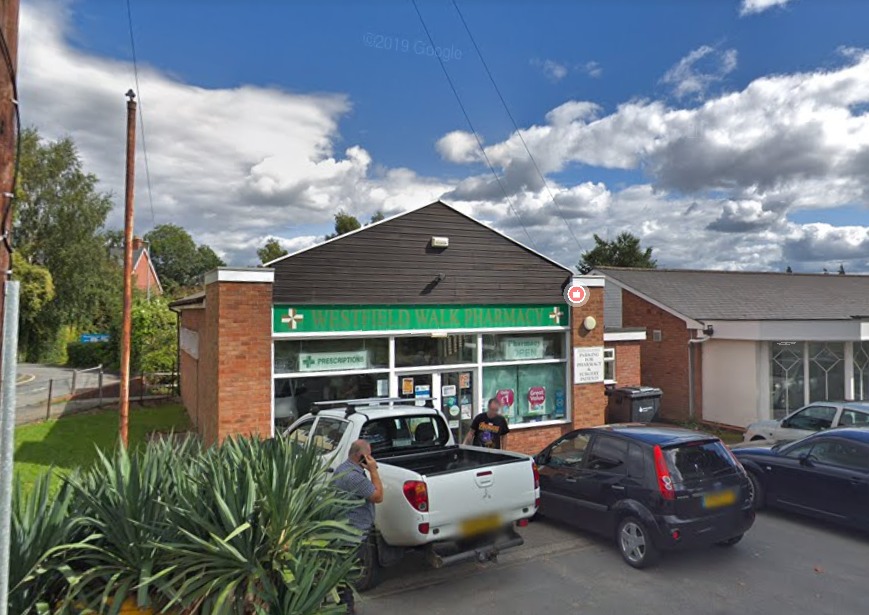 A MAN who told magistrates that he was a ‘disaster prepper’ has been handed a community order after he was found to be carrying a locking knife in a Herefordshire town.

Lee Deke Lowe, of Holland Road, Leominster, admitted possessing a knife in a public place when he appeared before Hereford Magistrates Court on August 12.

The court heard Lowe had been visiting Westfield Walk Pharmacy in Leominster when the knife was found.

Prosecutor Ralph Robyns Landricombe said police were called by ambulance staff on March 24 after Lowe had a fit in the pharmacy.

When they arrived, they were told a three-inch locking knife had dropped from Lowe’s pocket while he was fitting.

In interview, Lowe told police he had been feeling low and had been drinking before going to the pharmacy to collect his medications.

Lowe said that he collects knives as a ‘prepper’, a person who prepares for disaster scenarios, and had forgotten to leave the knife at home.

Edmund Middleton, for Lowe, said he suffered from ailments including dissociative personality disorder and psychosis and had been without medication for five days due to the coronavirus pandemic before visiting the pharmacy.

“He usually takes several medications every day to manage long-term mental health conditions and had been drinking for relief because he had not had those medications for a few days,” Mr Middleton said.

“He has no knowledge of leaving home with the knife, and it would appear that on cleaning their house with his partner, she found him the knife and he put it in his pocket. He then had a seizure in the pharmacy and it fell out.

“It was forgetful possession rather than a plot to carry a knife in public. If he had not had a fit, then this knife might never have been found on him.”

The court heard Lowe had taken flowers to the pharmacy staff and apologised for the police having to be called after he was discharged from hospital.

Lowe received a six-month community order with a one-month curfew. He must pay costs of £185 and a £90 victim surcharge, and the knife was ordered to be forfeited and destroyed. 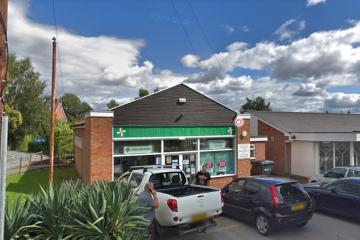