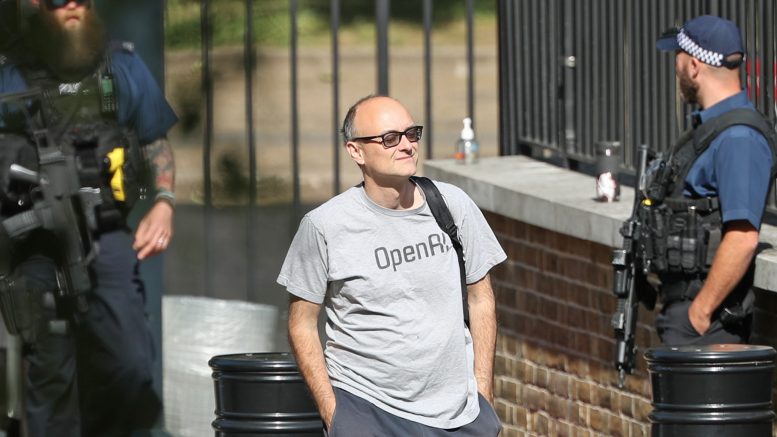 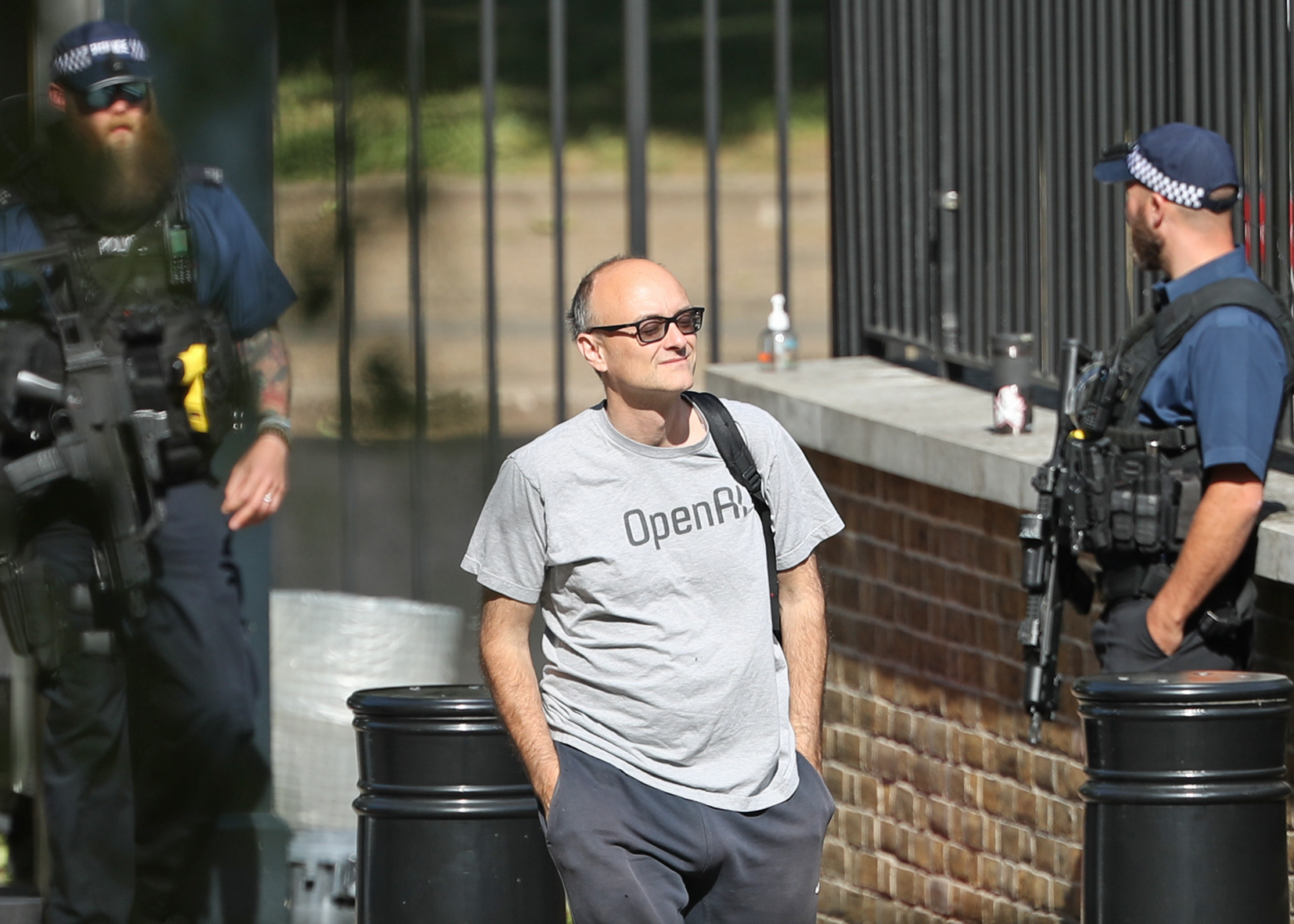 BORIS Johnson’s chief adviser Dominic Cummings will visit the SAS headquarters near Hereford ahead of a major review of defence policy, according to reports.

The Sydney Morning Herald said the controversial aide had already visited MI5 and MI6, but has requested visits to some of Britain’s most highly classified national security sites which includes Porton Down in Salisbury and the SAS in Credenhill

Other places include the Special Boat Service based at Poole, the Rapid Capabilities Office at Farnborough and the defence intelligence unit at Wyton, the paper reported.

It comes amid reports of plans to slash armed forces numbers, which have been denied by the Defence Secretary Ben Wallace.

Liberal Democrat MP Layla Moran said those who care about the armed forces should be “deeply worried” by Mr Cummings’ plans.

She tweeted: “This is unprecedented, and comes after a Tory MP threatened the Chief of the Defence Staff.

“Everyone who cares about our armed forces should be deeply worried by these developments. Britain’s defence should not be the political plaything of Dominic Cummings.”

Conservative MP Tobias Ellwood, Commons defence committee chair, added in a tweet: “If correct and Dominic Cummings is formally involved in reviewing the UK’s defence and security architecture then he should be subject to the same parliamentary scrutiny as ministers, military personnel and the civil service.”

The bulk of the Integrated Review, which is regarded as the biggest assessment of the country’s foreign policy since the end of the Cold War, was due to be completed later this year, but has been delayed until 2021 because of the coronavirus crisis.

A Number 10 spokesman said: “He is of course the Prime Minister’s senior adviser, and so being in that position – as you would expect – he regularly visits Government sites and meets ministers.

RELATED NEWS: Who is Dominic Cummings? 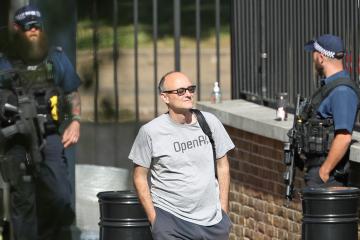