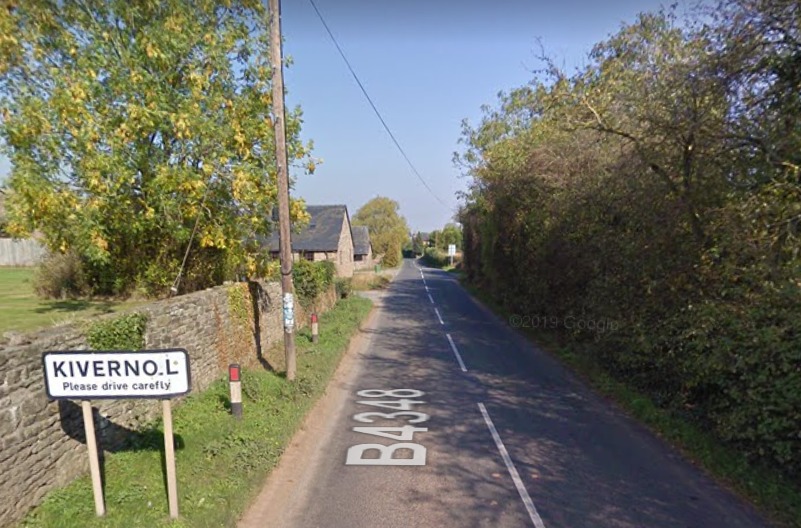 A DRUG-driver was not out ‘gallivanting’, but instead helping out a stranded family member, a court has heard.

Andrew John Smith, of Pennyplock, Madley, admitted driving while over the drug limit when he appeared before magistrates in Hereford on August 12.

Ralph Robyns Landricombe, prosecuting, said Smith had been caught after police patrolling the B4348 near Kivernoll at 10.35pm on March 11 spotted him driving a white Ford Transit and decided to carry out a routine traffic stop.

Officers said there was a smell of cannabis coming from the van, and 53-year-old Smith was arrested after failing a roadside drug wipe test.

An evidential blood test in custody revealed he had five microgrammes of cannabis metabolite delta-9-tetrahydrocannabinol per litre of blood. The legal limit is two.

Speaking on his own behalf, Smith, who is disabled, said he had been smoking cannabis to help with long term pain in his arm and had taken to the road to help his stepson out.

“My stepson works 40 miles away and needed picking up. My wife usually picks him up, but she had a migraine and so I went out to pick him up instead of her,” Smith said.

“I was not out gallivanting, but going to pick him up.”

Smith was disqualified from driving for 12 months and fined £80. He must also pay costs of £80 and a £32 victim surcharge. 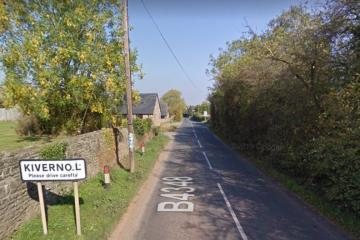