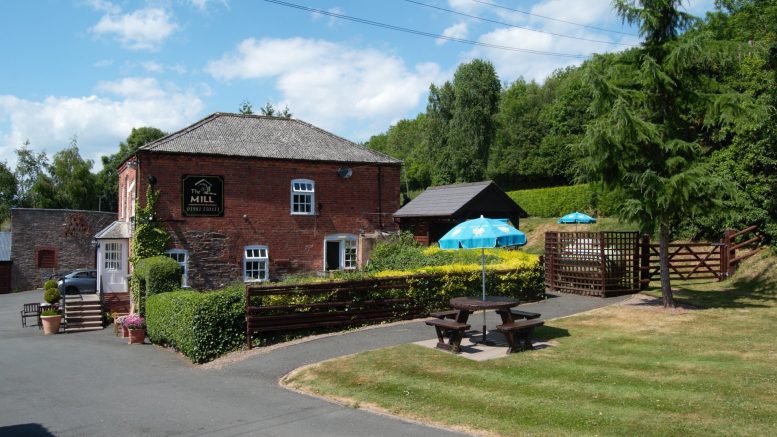 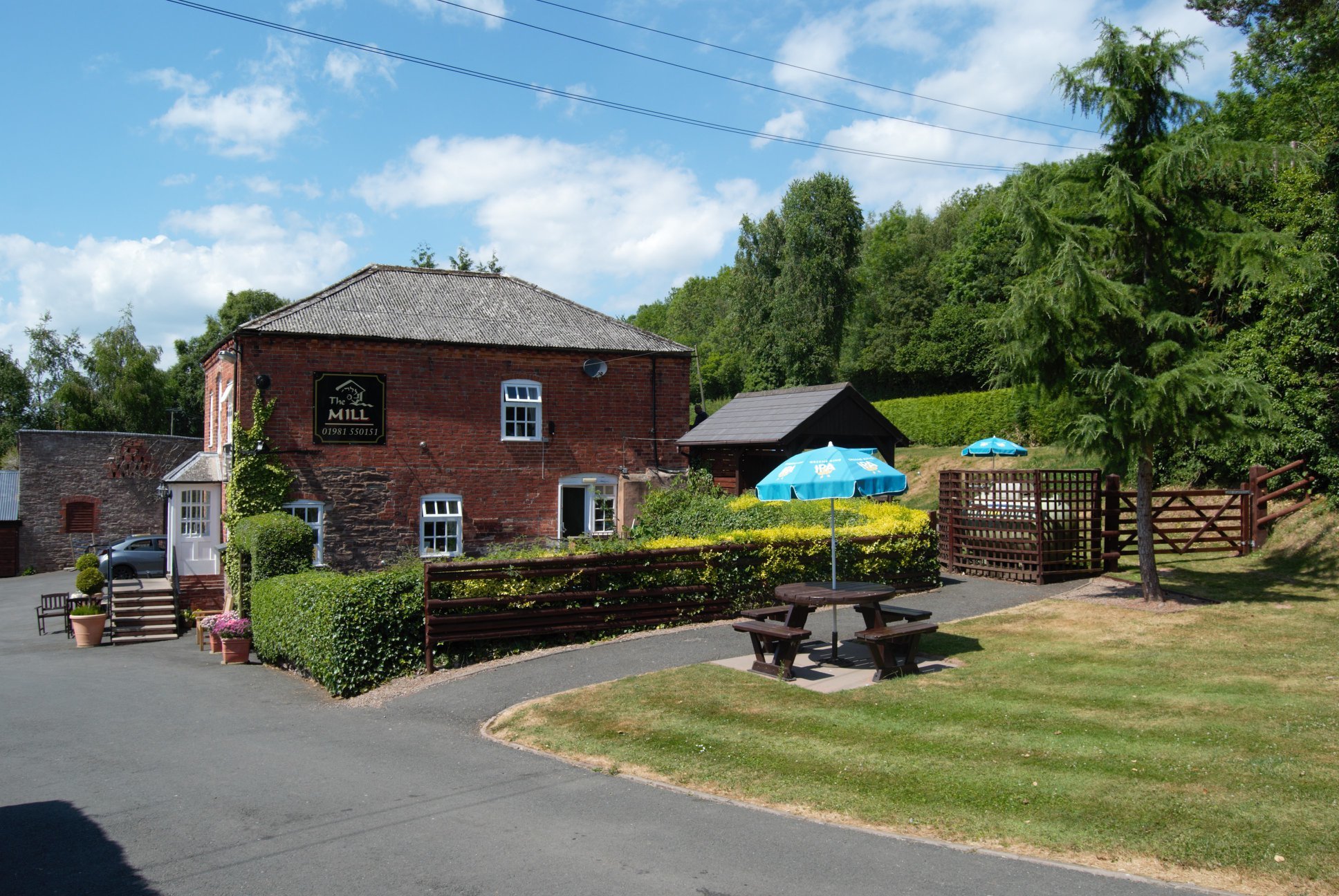 A RESTAURANT nestled in rural Herefordshire has it’s been over overwhelmed with the reception to the Government’s Eat Out to Help Out scheme.

Daniel Williams has been running the Mill Restaurant at Peterchurch for more than two years, and said the scheme has been a big boost for his business.

“It’s affected our evenings more than our lunches. Most Mondays, Tuesdays and Wednesdays this month we’ve been full,” Mr Williams, 34, said.

“It would be nice if it [the scheme] continued just a bit longer to help make up those lost months.”

Mr Williams, who comes from North Wales, added: “The weekends this month have stood out as being busier than normal, so I think the trend of how busy it will be, as long as the weather holds up in September, will be quite good.”

The scheme gave diners 50 per cent off food and soft drinks at participating restaurants, up to £10 per person, on Mondays, Tuesdays and Wednesday during August.

It will end on Monday, but Mr Williams said the scheme had brought new customers to the Mill.

RELATED NEWS: Here’s where you can get money off on Monday with the scheme

“We’ve picked up a couple of sets of regulars that seem to come out each week for Eat Out to Help Out for lunch which we hadn’t seen before, but it turns out they live locally,” he said.

“We’ve done quite well there.

Across the UK more than 64 million meals were eaten under the scheme during its first three weeks, according to data released on Tuesday.

Around 84,000 restaurants signed up to the scheme, which aimed to drive more customers into restaurants after reporting weak footfall following the lockdown.

On Wednesday, the Federation of Small Businesses (FSB) became the latest organisation to call on Government ministers to extend the scheme into September after hailing its success.

The hospitality sector was one of the industries hardest hit by the virus, with 80% of firms halting trading and 1.4 million workers being furloughed in April.

Latest figures from the Office for National Statistics revealed that 26.6% of hospitality workers remained of furlough in the two weeks to August 9. 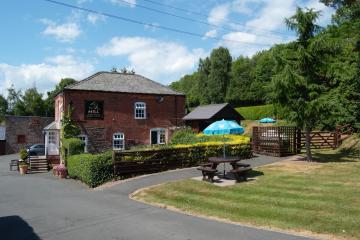