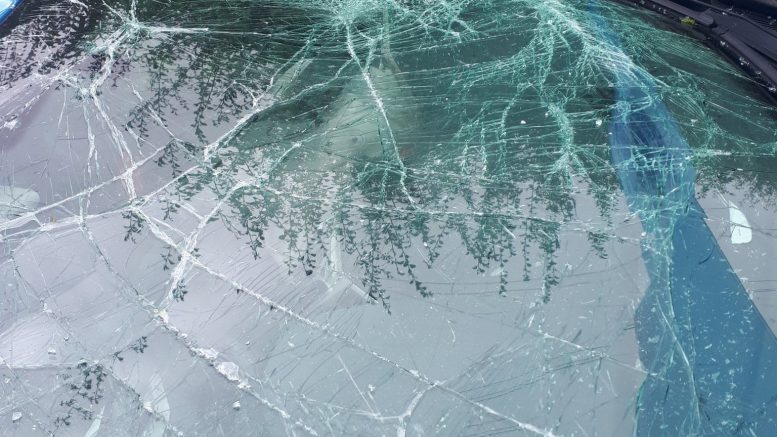 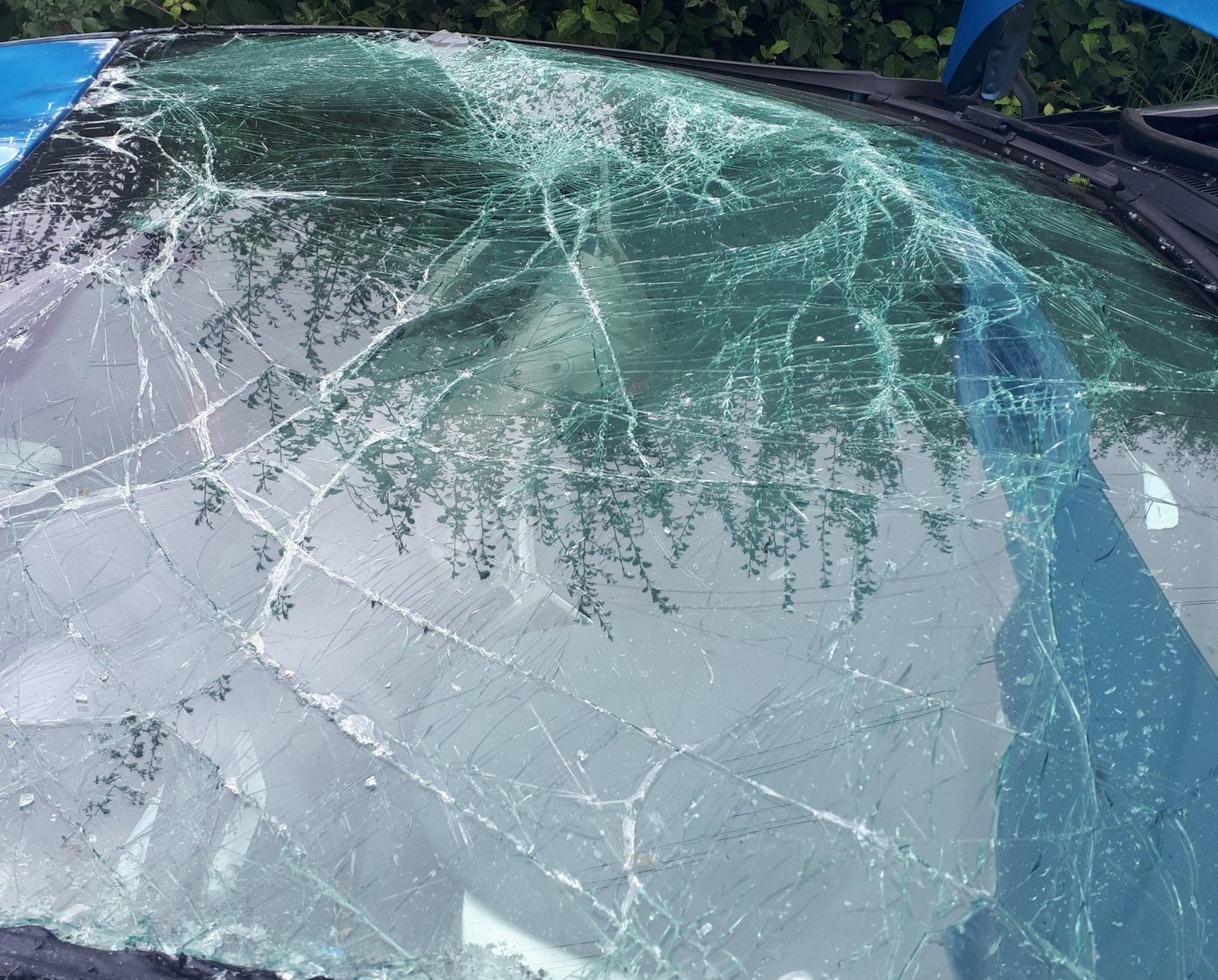 EMERGENCY services were called to a crash on a Herefordshire road this afternoon (June 29).

A fire service spokesperson said a crew from Hereford Fire Station was called to reports of the single vehicle crash just off the A49 on the B4348 at Llandinabo at 4.26pm.

A police spokesperson said the car had flipped at a corner on the road.

The driver was wearing a seatbelt and it is not believed that anyone was seriously injured in the crash.

Firefighters worked to make the vehicle safe and the incident was left with police on scene. 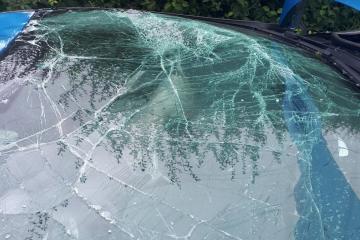