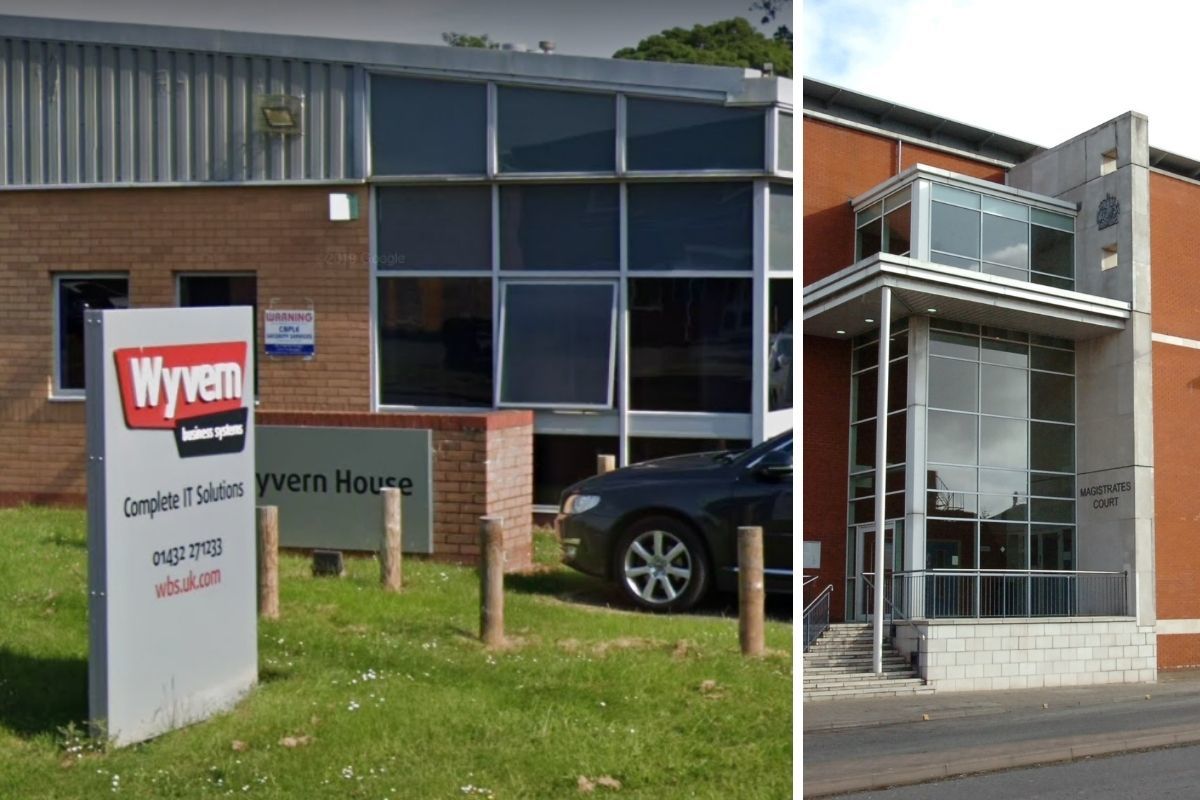 AN EMPLOYEE stole tens of thousands of pounds from his Hereford employer, a court has heard.

Ashley Paul Thomas admitted committing fraud by false representation when he appeared before magistrates in Hereford.

Thomas had been employed by Herefordshire business Wyvern Business Systems, which supplies computer equipment to students, when the fraud was exposed, prosecutor Ralph Robyns Landricombe said.

But, during the course of his employment there, Thomas racked up a total of 73 fraudulent transactions for his own gain.

The court heard students would be offered the option to upgrade their computer equipment out of their own pocket.

Between April 22, 2019, and November 15, 2020, Thomas would arrange for this to be done, but instead of giving them the company’s bank details for payment, he gave them his own.

By the time the fraud was discovered, Thomas had taken more than £47,800.

Adrian Roberts, for Thomas, said the 31-year-old, who no longer works for Wyvern Business Systems, had in fact been the one to tell his employers what he had done.

Thomas, of Moor Street, Hereford, will appear for sentencing at Worcester Crown Court on June 2.