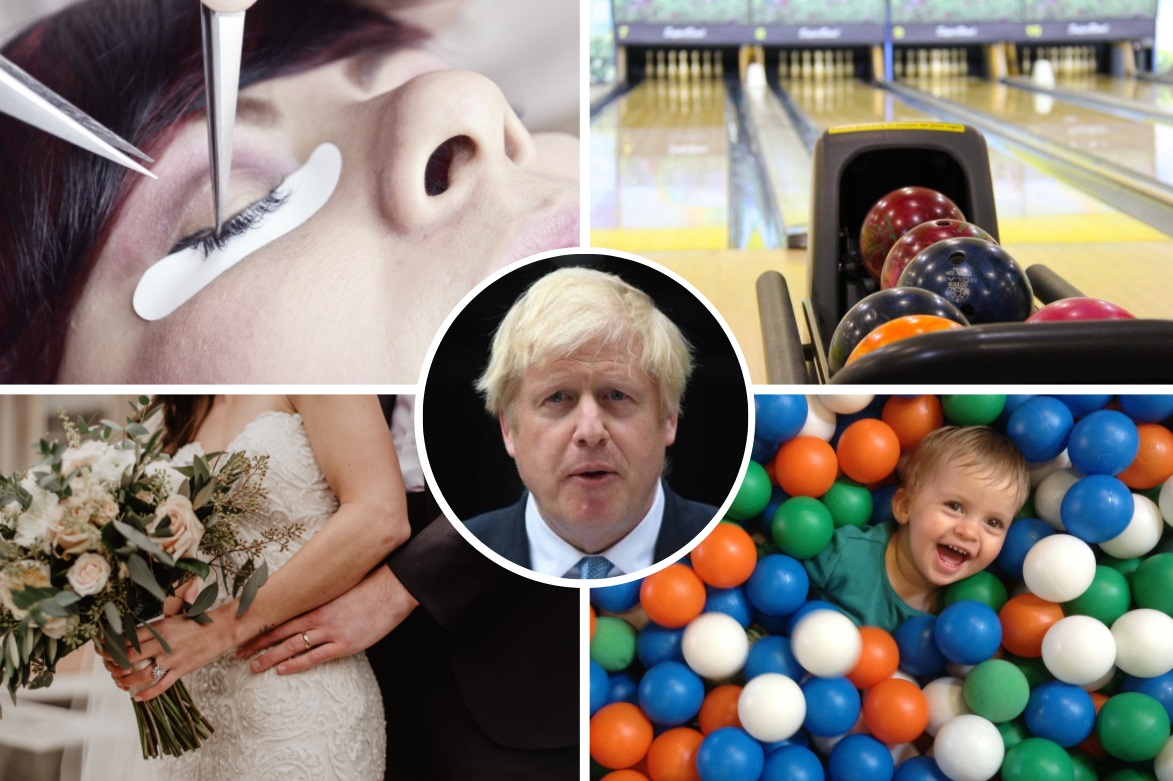 Fines for repeatedly refusing to wear a mask could soar to £3,200 and organisers of illegal raves could face a £10,000 penalty, Boris Johnson has announced ahead of further easing of England’s lockdown.

Here is a full summary of the changes across England, and what they mean for you.

What are the new fines on face masks in England?

At present, people who refuse to wear a face covering where it is required face a £100 fine, which can be reduced to £50 if paid within 14 days.

Under the new measures, that penalty will double for subsequent offences, up to a maximum of £3,200.

Where are face masks mandatory across England?

In England, face coverings are mandatory in settings including public transport, shops and museums, with some exemptions for children or on medical grounds.

How much will fines be on illegal gatherings – such as raves?

A clampdown on illegal gatherings of more than 30 people could see those responsible hit with spot fines of up to £10,000.

Police chiefs have promised increased patrols to prevent unlicensed events following a spate of parties during the heatwave.

Which businesses can reopen across England from Saturday, August 15?

The tougher enforcement measures come as the Prime Minister confirmed plans to open up more of the economy from Saturday, August 15, potentially adding to the risk of spreading coronavirus.

The moves were postponed from August 1 due to concerns about a slight increase in the number of people in England testing positive but that now appears to have levelled off.

These are the following businesses that can reopen in England from August 15:

Close contact services that involve work directly in front of the face will now be available to customers in England from August 15, which include:

What CANNOT reopen across England yet?

What about areas where there are local lockdowns in England – are the restrictions being eased there?

The changes will not apply in the specific areas where local restrictions are in place.

What has the PM said?

The Prime Minister said: “Most people in this country are following the rules and doing their bit to control the virus, but we must remain focused and we cannot be complacent.

“That is why we are strengthening the enforcement powers available to use against those who repeatedly flout the rules.

“At every stage I have said our plan to reopen society and the economy is conditional and that it relies on continued progress against the virus.

“Today, we are able to announce some further changes which will allow more people to return to work and the public to get back to more of the things they have missed.

“However, as I have always said, we will not hesitate to put on the brakes if required, or to continue to implement local measures to help to control the spread of the virus.”

New guidance will also mean that staff offering “close contact” services, including hairdressers, will now have to wear a face mask as well as a clear visor.

The move, which follows new evidence from the scientific advisory group for emergencies (Sage) is aimed at protecting customers and staff from respiratory droplets caused by sneezing, coughing, or speaking.

The guidance also applies to businesses that operate remotely, such as massage therapists working in people’s homes, and those learning in vocational training environments.

More detail on the new enforcement measures will be set out in the coming week.

Home Secretary Priti Patel said she would not allow progress in tackling the virus to be undermined by “a small minority of senseless individuals”.

“These measures send a clear message – if you don’t cooperate with the police and if you put our health at risk, action will follow.” 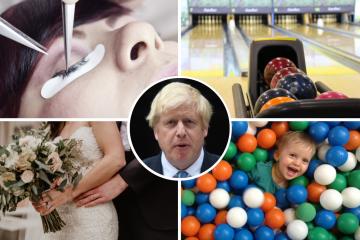