FIREFIGHTERS were called to a large barn fire in a Herefordshire village in the early hours of this morning.

Five crews from Hereford, Fownhope and Peterchurch were mobilised after receiving numerous reports of an agricultural building alight in Hampton Bishop at 12.55am today (August 10). 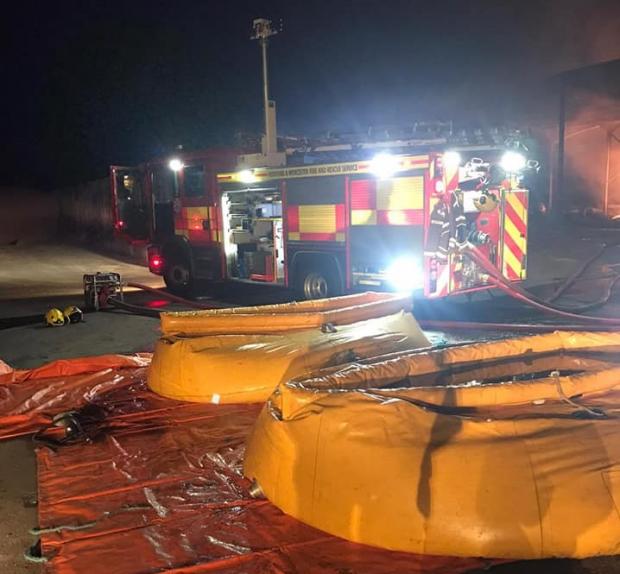 The fire has now been brought under control and the operation scaled down to three relief pumps from Ledbury and Ross-on-Wye fire stations, who continue to damp down at the scene.

No casualties have been reported in the incident. 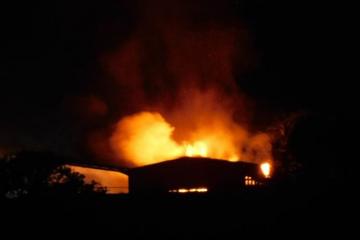