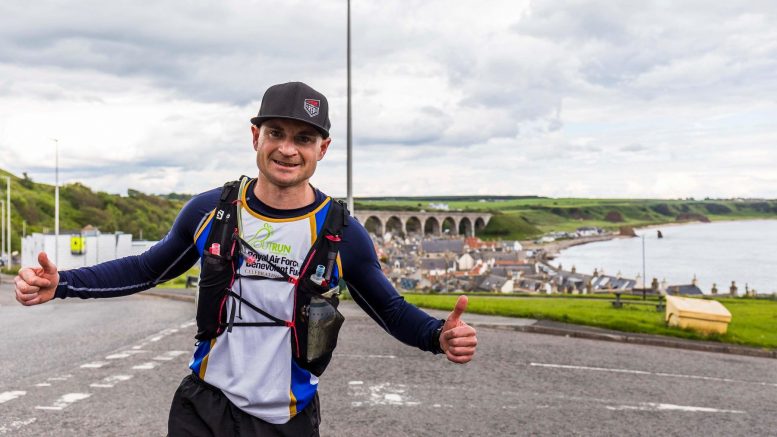 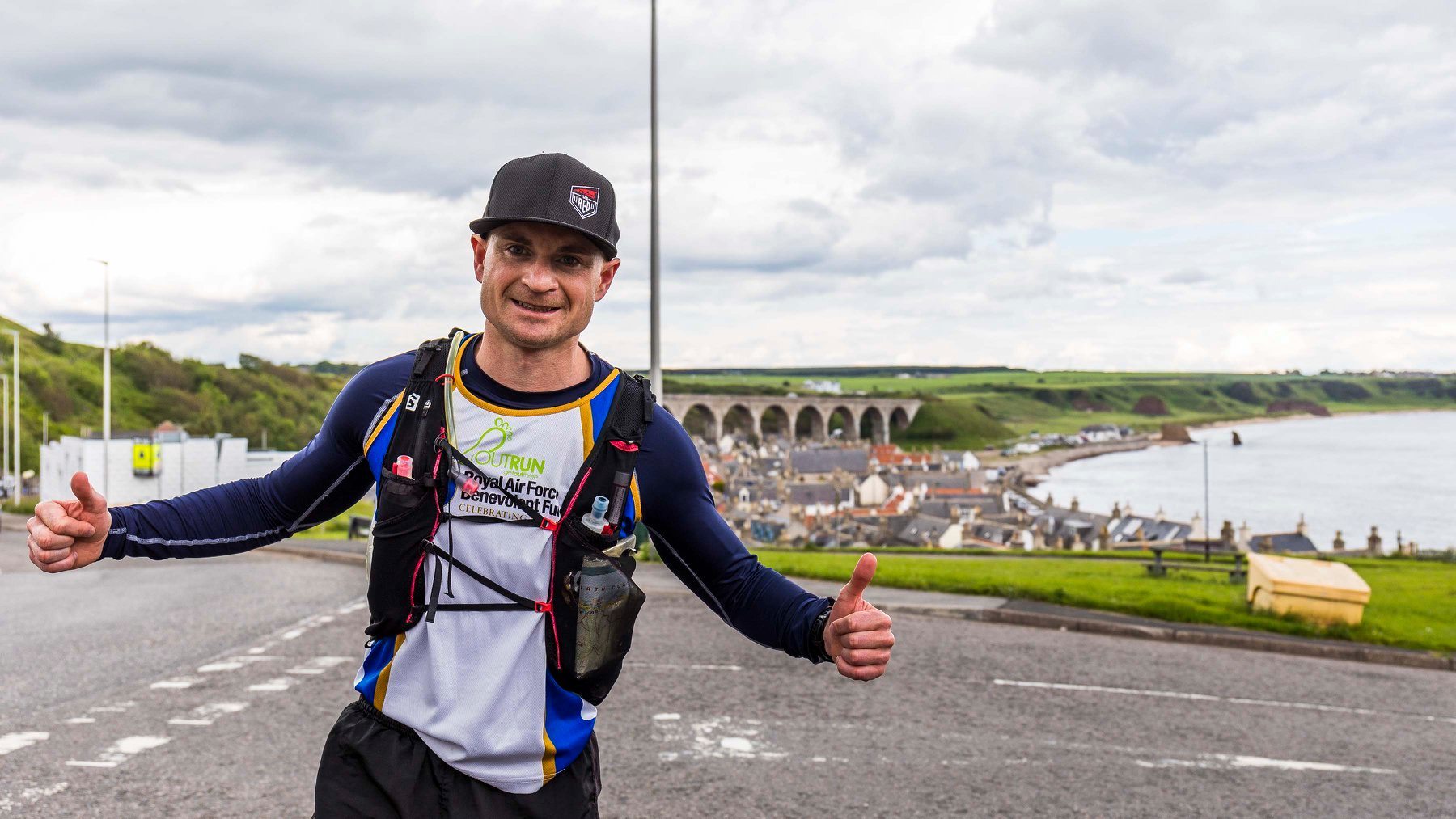 A MOTHER has paid a heartfelt tribute to her inspirational son, who died unexpectedly at the age of 34.

Described as “selfless, courageous, kind and genuine” by his RAF colleagues, Corporal Jon Ward, most recently based in Glasgow, was born in Hereford and the city still his home after joined the military 10 years ago.

His death on June 24 led to an outpouring of grief from all over the world, with his mother Linda overwhelmed as hundreds paid their tributes – and she now wants to make sure his legacy lives on.

A keen runner and fundraiser, Jon had planned to take part in a gruelling 100-mile ultramarathon last weekend having completed 100 marathons in 2018 to mark the RAF’s centenary and raise money for veterans.

Jon, also survived by his father Trevor and sister Kate, was a former pupil at St Mary’s RC High School in Lugwardine and manager of Ledbury’s Woolworths store.

Ms Ward said Herefordshire had always been his home.

“I can’t comprehend how many people have paid tribute to him from all over the country. We’ve even had someone from South Africa contact us because he did running around the world,” said Ms Ward, 69.

“He knew people through running literally all across the world.

“No mother should ever bury their child. They’ll bring him home and he’ll have a military funeral.

“If you read the tributes, everyone said how he inspired people and helped them. Nothing was ever too much for him; if someone was running he would be their running partner and pace them.

“He was always encouraging people with fitness, and also up in Scotland he would be involved with groups which got children out running.”

In a tribute from RAF Lossiemouth, where Jon had previously been based, one of his closest friends said: “Nothing I can say will truly describe the person that Wardy was amongst his friends and peers.

“We will all treasure our memories with him and remember him at his best. He was more than a colleague, he was a man you could rely on to always help you and it was a pleasure to know him.

“He leaves behind a void that cannot be filled. His kindness and compassion will be missed within the RAF family, within the ultrarunning and marathon running communities, and by those who knew him so well in our local communities and further afield.

“All of our thoughts at RAF Lossiemouth are with Jon’s family, friends, and colleagues during this difficult time.”

Jon’s latest fundraiser, the 100-mile run planned for the weekend of June 27, has now exceeded £12,000, having started with a modest £500 target. For more visit bit.ly/3ikJNmk