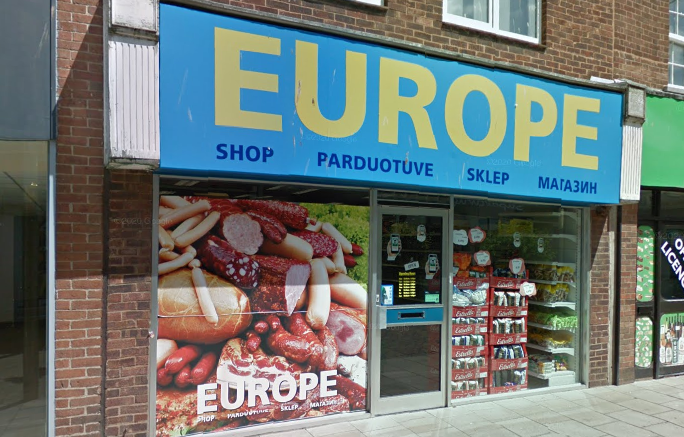 A HEREFORD convenience shop has had its licence to sell alcohol suspended for three months.

Herefordshire Council launched a review of IRI Ltd, which trades as Europe on Eign Gate after complaints it was selling illicit tobacco.

Trading standards officers visited the shop on April 8 and seized more than 220 packets of illicit cigarettes.

Emma Bowell, licensing officer, said: “On February 6, 2020, trading standards received intelligence from a member of the public that their 15-year-old son had purchased two packets of illegal Marlboro foreign labelled cigarettes from the shop.

“One of the packets was given to trading standards which was confirmed as illegal.

“On April 8, 2020, trading standards attended Europe to conduct a routine inspection of medicine on sale at the shop as a response to Covid-19.

“During the inspection officers found three packets of illegal Marlboro cigarettes consistent with the intel received on February 6.

“And eight packets of illegal New Zealand cigarettes placed under the till behind the counter.

“Further inspection of the counter area revealed a number of large shopping bags full of illegal cigarettes being stored in a cupboard next to the till area.

“There were 220 packets found in the bag which were illegal foreign labelled.

Ina Turuliene, the shop’s designated premises supervisor, asked for proof of the sale and told today’s licensing sub-committee that the cigarettes were for personal use.

“I would like to have proof to whom I sold to because I never sell cigarettes in my shop,” she said.

She explained that a friend brought her 20 packs of Marlboro from abroad.

“With a flight you can bring two boxes of Marlboro, 20 packs.

“My friend brought me Marlboro and I had this in my shop. I’m divorcing my husband and I’m keeping all my stuff in my shop.”

She explained she had bought the other cigarettes the evening they were seized.

“I smoke these illegal cigarettes because I know where to buy them,” she added.

“You can revoke my licence because I’m not making much money from alcohol.

“It doesn’t matter for me, but I will smoke. Now I will have to keep cigarettes in my car because I can’t keep them in my store.”

Chairman Alan Seldon said the committee decided to suspend the shop’s licence for three months but admitted there was a lack of evidence to suggest the sale of illicit tobacco was taking place.

The shop was licensed to sell and supply alcohol for consumption off the premises from 9.30am to 9pm seven days a week.

“The committee has considered this case and has heard from trading standards and West Mercia Police.

“The licensing objectives which you are bound to uphold Mrs Turuliene as licence holder we find have been somewhat stretched, the prevention of crime and disorder being one of them.

“The sale of illicit tobacco is a serious matter for the reasons outlined in the case.

“The impact on public health and the Exchequer cannot be underestimated in these times.

“However, we note that there is a lack of evidence of the sale of such products, but we do note that their presence was on the premises.

“Therefore, it is the decision of this committee that your licence should be suspended for a period of three months.” 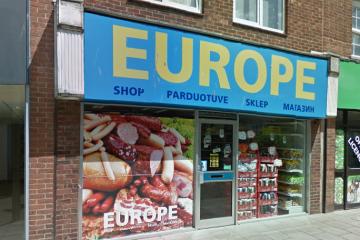