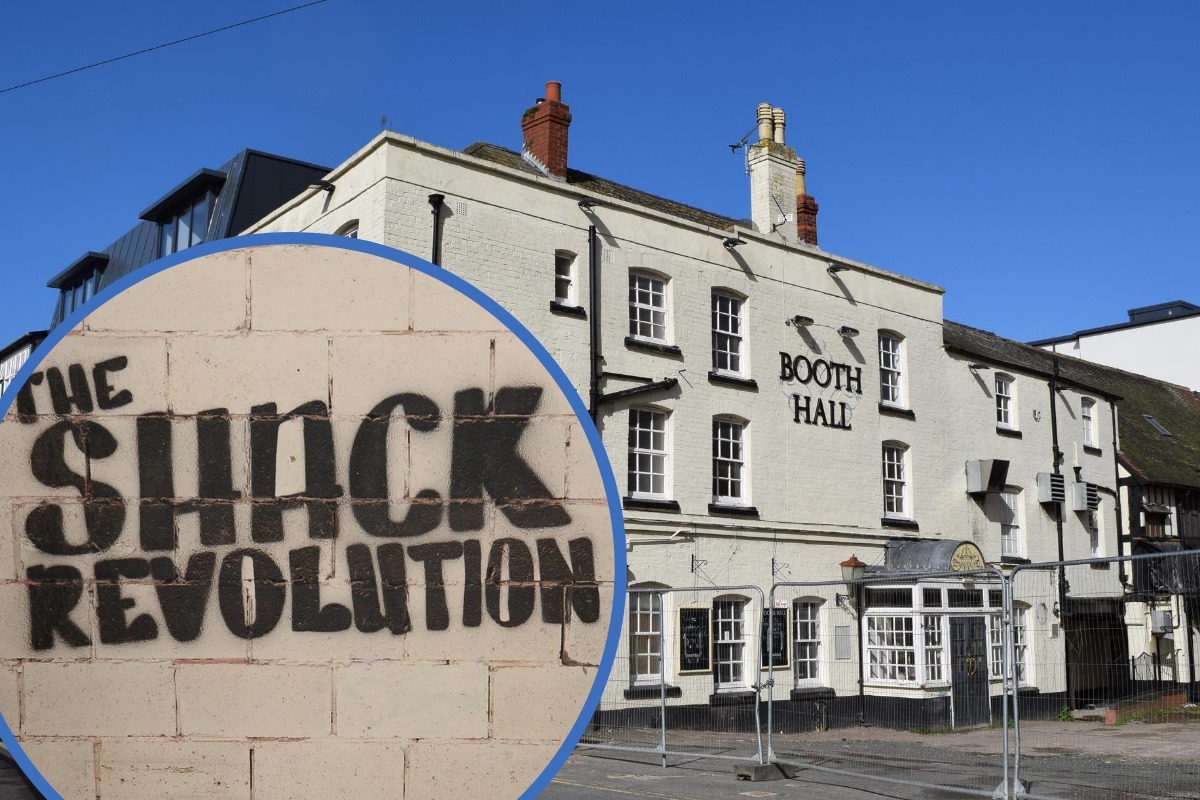 AN ICONIC Hereford venue will be reopened under new ownership, it has been confirmed.

The city’s Booth Hall, which dates back to 1392, has been sold to local business owners Rich and James Manning of Manbro Developments and the Shack Revolution.

They have acquired Booth Hall from Elevate Property Group for an undisclosed sum.

James Manning said: “We intend to reopen the venue again and restore it to its former glory as a fantastic hospitality space in Hereford’s City Centre.”

Booth Hall closed in 2017 and has been empty since then. It was bought by Elevate Property Group in 2018 as part of their ongoing redevelopment of the buildings in High Town that were damaged by fire in 2010.

RELATED NEWS: 50 buildings that tell the story of Hereford

Elevate obtained planning permission in June 2019 for the redevelopment of Booth Hall to include a replacement frontage and interior works to include a restaurant and eight letting rooms for hotel use in the timber-framed building on East Street which had been used as a public house since the 15th century.

The news was welcomed by Hereford Civic Society and now Elevate has passed the well-known venue back into city ownership.

The decision to purchase Booth Hall was driven by demand for a larger space.

Mr Manning said: “The decision to purchase the Booth was driven by our belief that Hereford has a fantastic future as a destination city with a great variety of food and drink, and Booth Hall sits perfectly within this.”

Elevate Property Group was advised by Paul Broad in the Worcester office of HCR and Alex Cunliffe at Lambe Corner Solicitors acted for the purchasers.

Work on the neighbouring Alban House on High Town was completed in January 2020, and 75% of the 18 residential dwellings and 50% of the two commercial units have been sold.

The Principality Building Society has taken the first of the two commercial units and the second is under offer.

Help to Buy is available and the only remaining apartments include three apartments to the rear of Alban House with south facing balconies. 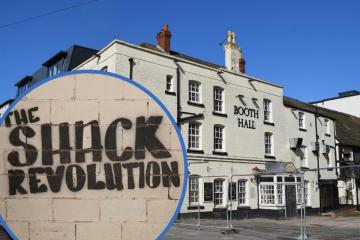