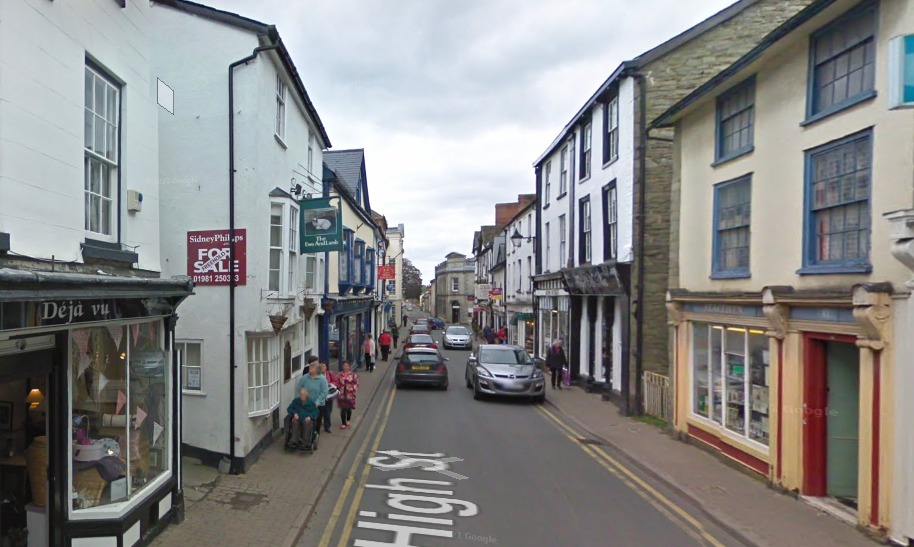 A PUB looks set to disappear from a Herefordshire high street for good, as the owner reveals his plans to turn it into a bookshop.

The Lamb Inn in Kington has struggled to stay afloat since current owner John Wilkins took over in 2008, fighting ever since to improve its reputation from previous managers.

Asking Herefordshire Council if a planning application to determine if prior approval was needed to change the use of the building from a pub to a retail shop, Mr Wilkins said it was time to call it a day with trying to make the pub successful.

In a covering letter, he said he opened The Lamb in June 2008 after two months of “considerable renovations” to bring the building back up to scratch after 18 months of falling into disrepair.

Mr Wilkins said there was a poor reputation to overcome, and it took three years to build up a “good trade”, but he admitted pub trade had been in decline across the country for many years. He closed the doors for good in November 2019.

He added: “Sadly I think it is time to call it a day for The Lamb and change it into a shop. My desire is for a bookshop, although Kington could do with a clothes or shoe shop. Whether I open a shop or lease to someone else, I certainly believe that I would find a buyer easier if I were to put a shop on the market rather than one of eight pubs in a town of around just 4,000 people.”

Comments on the application can be made until July 22.