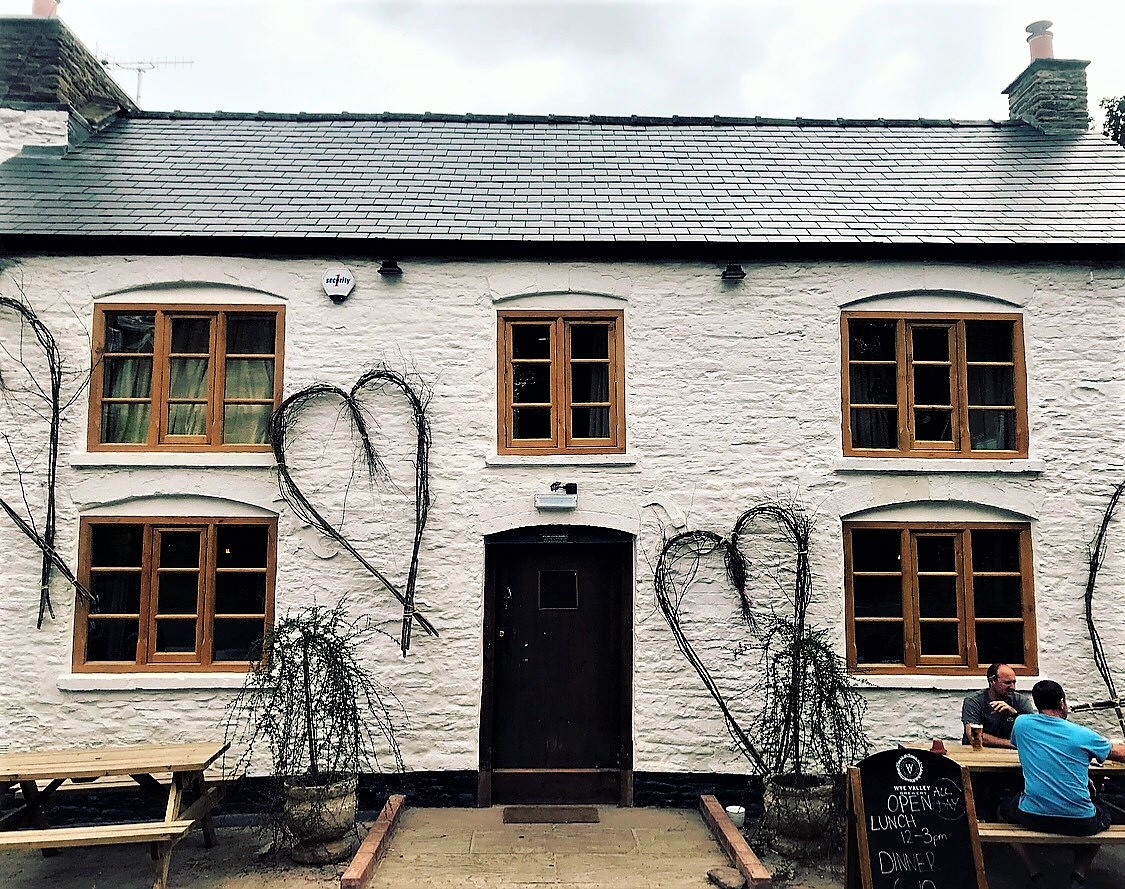 A PUB on the Welsh border is temporarily closing as bosses claim they’ve been told not to serve people travelling from Wales.

The Bridge Inn in Kentchurch said it would struggle not to serve “friends and family” who had stepped across the border to visit the Herefordshire pub.

Despite the Bridge Inn’s bosses Williams and Kasia Chambers saying they had been told not to serve people from Wales, there does not appear to be any laws preventing people from doing so.

“Our decision wasn’t easy but following the last few weeks and being constantly put down by the police and Herefordshire Council with fines we can not continue our services,” the pair said, who have been at the pub between Hereford and Abergavenny for nearly two years.

“What happened was last night, Thursday, December 10, we were told that people from Wales were not allowed on our premises not for a meal and alcohol, even a coffee.

“As we sit on the border, in fact our namesake The Bridge is the border, this task is impossible. We have not got in our hearts to refuse service to our friends and family. We want everybody feel welcome at the Bridge Inn.”

The Bridge said that for the time being it would continue its takeaway service, but having followed all the rules, felt they had been treated like “criminals”.

“We have followed every rule to keep our customers and staff safe so selfishly we feel victimised by this,” the couple added.

It comes after First Minister of Wales Mark Drakeford said last Friday that no law would prevent people from travelling to tier 1 or tier 2 areas of England.

Asked whether people can go Christmas shopping in border areas such as Hereford or Oswestry, which are in Tier 2, Mr Drakeford told the Welsh Government’s press briefing: “The law in Wales will not prevent people from going there.

“The advice from the Welsh Government is not to do it, because the further you travel and the more people you mix with elsewhere, the greater the risk you pose.

“This is a year to go Christmas shopping in Wales, and close to home. Because in that way you can both celebrate Christmas, and you can do it without posing a risk to yourself and others.”

Asked what is stopping people in Wales flocking into English cities and towns where they would be allowed to drink alcohol, Mr Drakeford said: “The law would not require people in Wales not to travel to a Level 2 or Tier 2 area outside Wales.

“The clear and unambiguous advice to people is not to do it. Because to do it is to add to the risks that we are already facing, and those risks are already driving coronavirus rates rapidly upwards.

Mr Drakeford added there is “a very big difference” between a person travelling a long distance to a pub or bar in England and going to one on a person’s doorstep near the border.