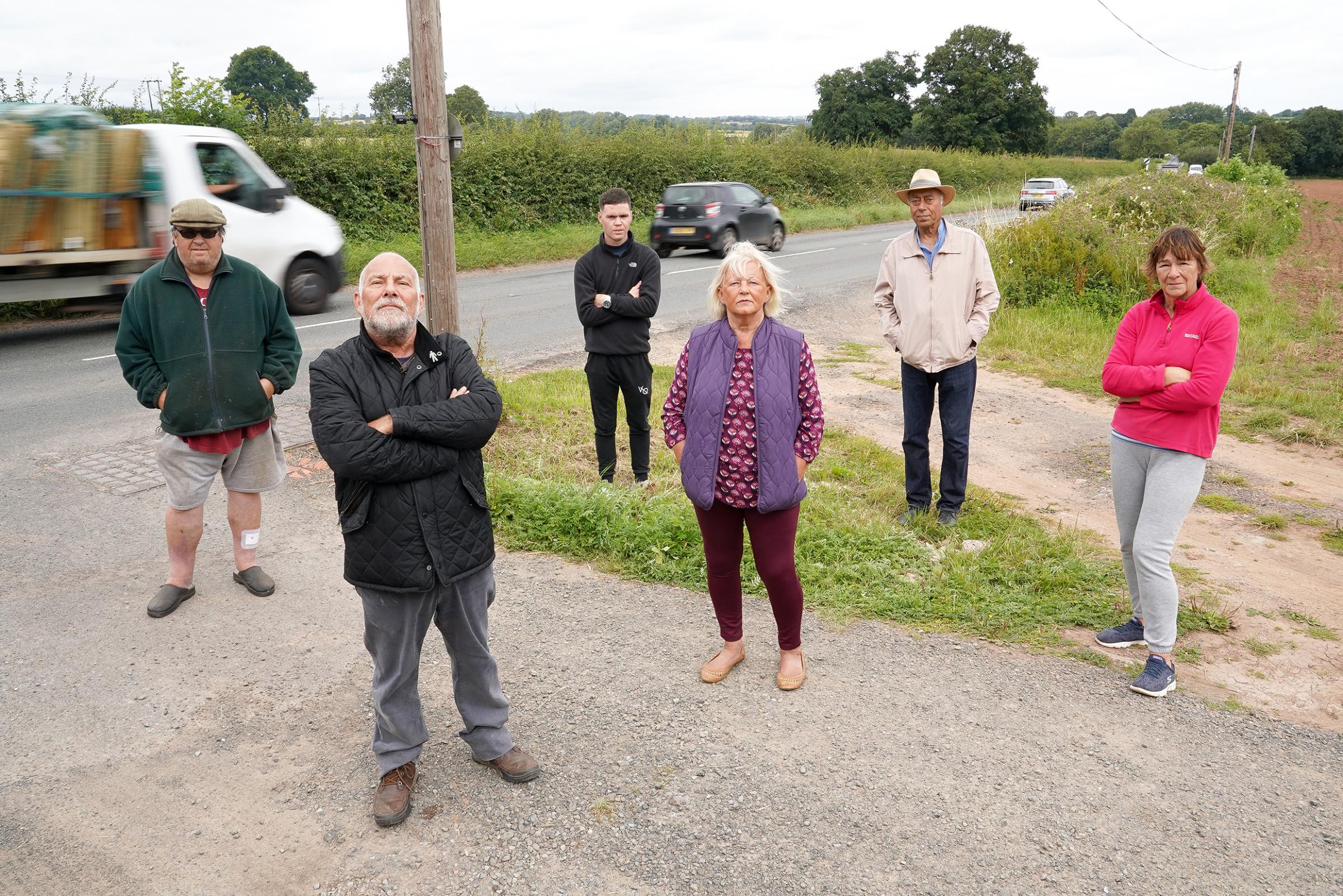 CONCERNED villagers will continue to push Herefordshire Council to lower the speed limit on a road, despite a lack of urgency from officials.

Bill Morgan has led the calls for the speed limit through Cricks Green, near Bromyard on the A465, to be lowered amid fears of a serious accident.

Mr Morgan, who moved to the village two years ago, said he regularly sees “near misses” on the main road. The 50mph speed limit is “frequently ignored”, sometimes, he claims, by as much as 30mph.

Figures from West Mercia Police show there had been seven crashes in the area resulting in serious injuries between April 2004 and December 2017.

Mr Morgan, 64, said he also fears someone will be killed if more isn’t done to curb speeding.

He added: “There is also a hidden dip near Newton Lane and I see near misses several times each month out of my office window when the hedges have been cut. There have been a couple of accidents there, including someone taking out the traffic signpost last year.

“I’ve been banging on about this since I moved here two years ago, and in May 2019, it was agreed with the parish council and Balfour Beatty that a compromise to reducing the speed limit to 40mph would be to paint solid double white no overtaking lines all through Cricks Green, and put up some simple hidden dip signs.”

Taking matters into his own hands, Mr Morgan put up his own signs warning drivers to slow down, but they were removed by council contractors within days.

A Herefordshire Council spokesperson said a speed limit reduction had been applied for by the parish clerk for the area, but a formal investigation had to be carried out.

“The parish clerk has also applied for the extension of the solid white lines through the community commissioning scheme, and this is currently being considered.

“Safety is our top priority but we have over 2,000 miles of road in Herefordshire, and receive hundreds of traffic regulation orders applications each year.” 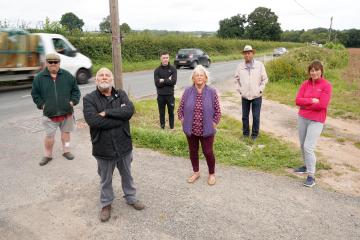