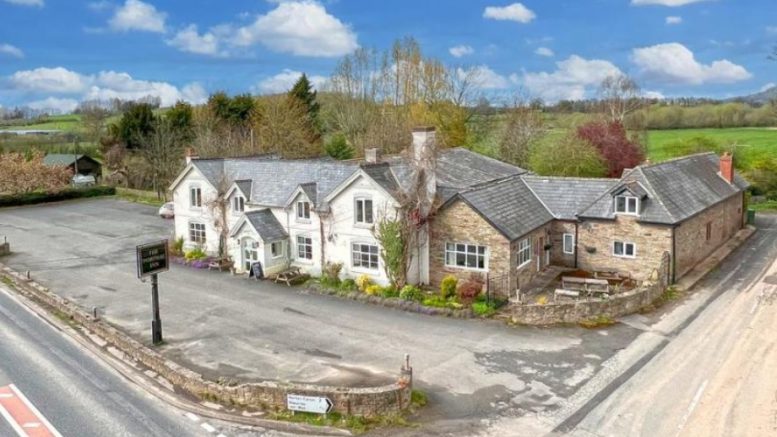 A FORMER coaching inn dating back to the 16th century is up for sale in a Herefordshire village.

The “substantial” detached coaching inn and hotel has been in the hands of the current owner since 2009 and has seen considerable investment over the years, Christie & Co said, with replacement boilers and a new water treatment plant installed. It also comes complete with a self-contained barn offering additional letting rooms and scope for new owners to rent it out as an Airbnb or a long-term let.

Outside is a large customer car park, boules pitch, and garden, while inside is a main bar room with some period features, a snug, hotel reception, dining room, breakfast room, and lounge.

There is also a fully fitted commercial kitchen and associated prep and washing up areas, and a cellar.

The hotel has a total of 10 en-suite letting rooms, five in the older part of the building and five in the newer part.

A two-storey barn conversion adjoining the inn is self-contained and its own driveway and car parking from a side lane entrance, the agents said.

“The business would ideally suit a hands on owner to take the business onto the next level by developing the site, add more rooms, utilise the grounds for outside events and to increase the customer base locally by a gaining reputation as destination food venue,” said Christie & Co.