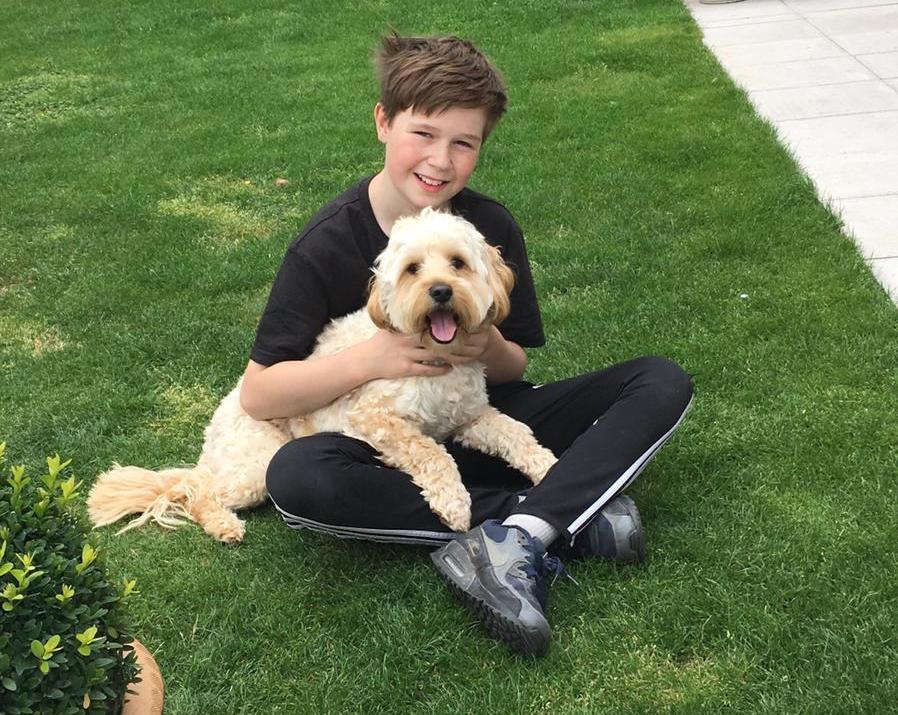 AN 11-year-old boy has been hailed a hero after running for help to stop his mother’s house burning down.

Hilary Wilson spoke of the terrifying moment she returned to her house in Hereford to see a Segway, which was charging in the kitchen, spitting sparks and molten plastic.

Her son Fin Bowyer raised the alarm as the two-wheeled personal transporter went up in flames while his mum, 51, was outside saying goodbye to relatives.

Ms Wilson, of Great Crested Crescent in Tupsley, said: “We’d taken the dog for a walk down by the fields to say goodbye to them while Fin was sat in the kitchen on the chaise longue. He suddenly came screaming down the pathway saying ‘mum, mum, I think my Segway is on fire’.

“I went belting up back towards the house and sure enough there was a hissing sound, it was spitting about these pungent fumes.

“The kitchen was absolutely filled with fumes, it was disgusting, and the explosion were incredible. The flames were six foot high from a three-year-old £500 Segway.

“Fin definitely saved the day, if he hadn’t alerted me, the whole house would’ve gone down.”

Described as “my little star” by his mum, the pair have barely seen each other through the coronavirus pandemic as Fin has been living with his dad.

The decision was made as Ms Wilson works as a medical secretary in the city, so wanted to protect her son from the potentially higher chance of contracting coronavirus.

She also praised the emergency services for their response to the fire, which happened at around 4pm on Thursday, July 23, but has warned other people with similar equipment with lithium batteries to be vigilant.

No one was seriously injured in the blaze, but Ms Wilson was checked for smoke inhalation. 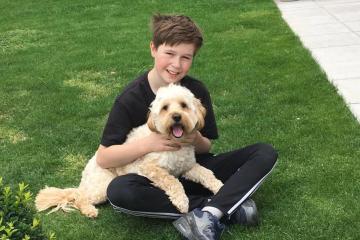