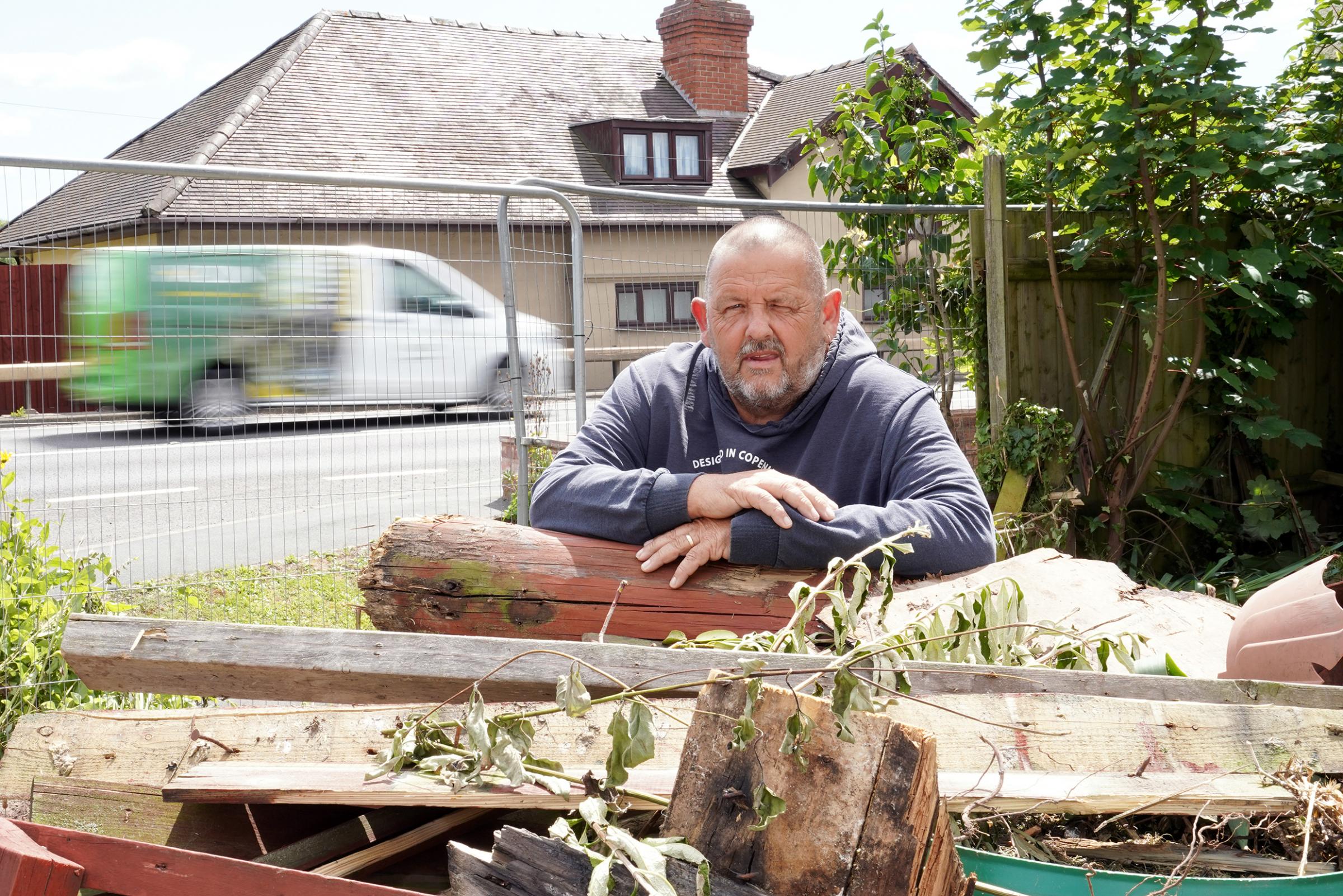 A HOMEOWNER has warned that somebody will die unless ‘something is done’ about the layout of the A49 which runs outside his house.

Andy Spittle had just returned back to his Wellington property on Saturday morning when moments later a van crashed off the main road and through his front gates.

The driver of the van, a man in his 30s from Hereford, was arrested on suspicion of drug driving.

The incident happened just over a year after a car crashed into Mr Spittle’s next door neighbours house.

“I had just closed the gates when I heard this noise like something had fallen off a trailer,” said Mr Spittle.

“Looking towards the gates I saw a van coming towards me, it took the gates and my fence out before resting between us and next door four inches short of the house.

“If I hadn’t stepped back I don’t know whether he would have hit me, it was scary.”

Mr Spittle added that his next door neighbours had only returned to their property two weeks earlier after their property was hit by a car last year.

In the 13 years that he has lived in his property Mr Spittle has seen a lamppost and a post box outside his property hit and a fence post was hit before he moved in.

On another occasion his daughter’s car was also hit while turning into the property requiring her to need an air ambulance.

“It’s very scary and we’re told there is nothing wrong with the road,” added Mr Spittle.

“It’s mad and we need something to be done as somebody is going to get really hurt and it could be fatal.

“I could have been closer when the van came through my gate. It took out the fence which was in three foot of concrete and that was just ripped out. It’s a good job somebody wasn’t out the front.” 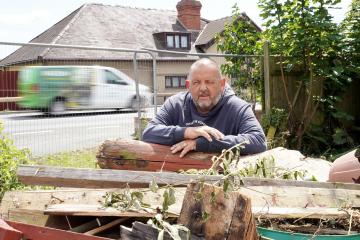