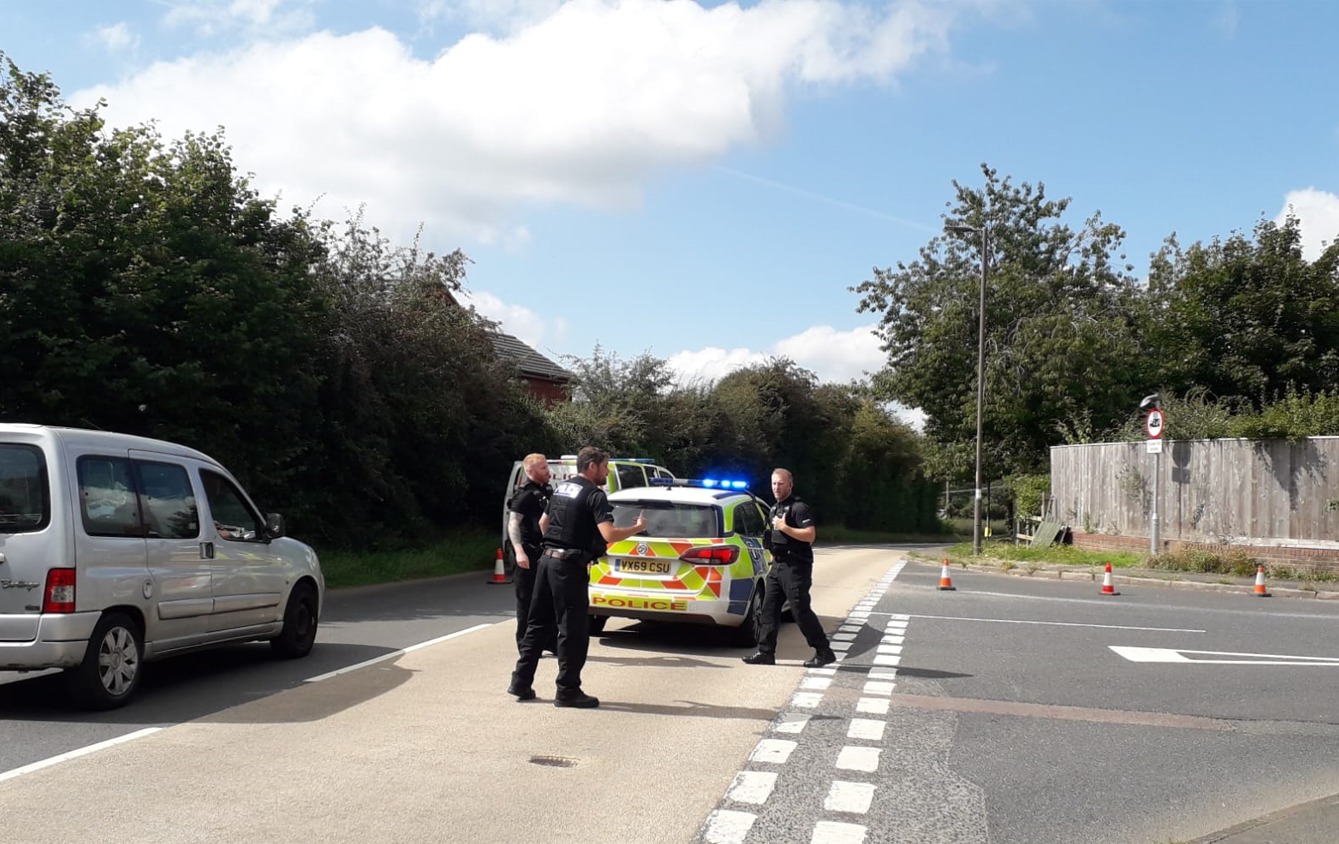 AN inquest has been opened into the death of a 44-year-old woman killed in a crash with a lorry in Herefordshire.

“Devoted mum” Susan Penelope Legge died on the A44 near Bromyard when the car she was driving was involved in a crash with another car and a lorry.

The A44 was closed for several hours between Winslow Road and Green Lane, Bromyard, after the crash on Saturday, August 28.

Police, firefighters, and paramedics rushed to the scene of the three-vehicle crash and diversions were in place, with police directing traffic through the afternoon while a crash scene investigation and recovery work took place.

A West Mercia Police spokesperson said officers were called to reports of a multi-vehicle crash on the A44 Worcester Road near Bromyard at around 12.20pm

On arrival, they found a silver Skoda Octavia Estate, a Blue Audi Q5 and a white Volvo Traffic articulated lorry had crashed.

The driver of the Audi Q5, a 44-year-old woman of Hatfield, near Leominster, suffered fatal injuries as a result of the crash and died at the scene.

No one else involved in the crash was injured, police said.

On Friday (September 3), assistant coroner for Herefordshire Roland JT Wooderson opened an inquest into her death.

The hearing was adjourned to allow a full inquest to be held at a later date.

A death notice published in the Hereford Times on Thursday said Sue Legge, nee Pearson, passed away tragically on August 28.

It added: “Beloved wife of Nick, devoted mum to Emily and Natalie. Much loved daughter of John and Jenny, stepdaughter of Roger and sister to Tom.

“A loving daughter-in-law, sister-in-law and a wonderful auntie to Charlie and Angus. Deeply loved and sadly missed.”

Her funeral will be at St James the Great Church in Ocle Pychard, near Bromyard, on Friday, September 24.