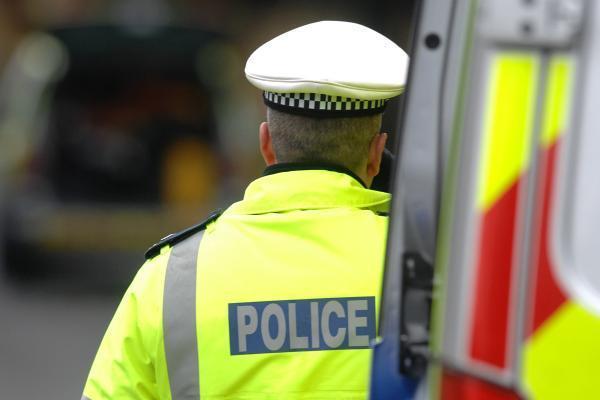 A RECENT survey has revealed only a quarter of Herefordshire residents see a police officer once a week, but the majority has confidence in the force.

The Police and Crime Commissioner (PCC) John Campion was behind the survey and said he wants to listen and acting on the concerns raised by the communities in Herefordshire.

He said police officer visibility remains something he is committed to improving for communities.

The survey, which is meant to tell the PCC about which elements of the force are doing well and where there are areas for improvement, saw thousands of people across West Mercia interviewed over a 12-month period.

John Campion said: “I am committed to listening to concerns raised by communities in Herefordshire. The quarterly survey gives me an invaluable insight into what is working well and where improvements need to be made.

“It’s encouraging to see that confidence in West Mercia Police is high in Herefordshire and that residents feel that the force understands the issues that affect communities.

“However, police officer visibility remains something I am committed to improving for our communities. Along with support from the Government, I have increased the number of police officers across the whole of West Mercia. Further investment has also allowed resources to be targeted toward key areas of concern for residents.”

”It’s important that people are given a platform to raise concerns, and I will continue to take these concerns to shape policing in Herefordshire and ensure improvements are made.” 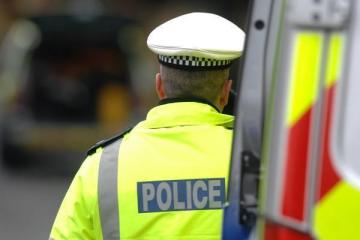