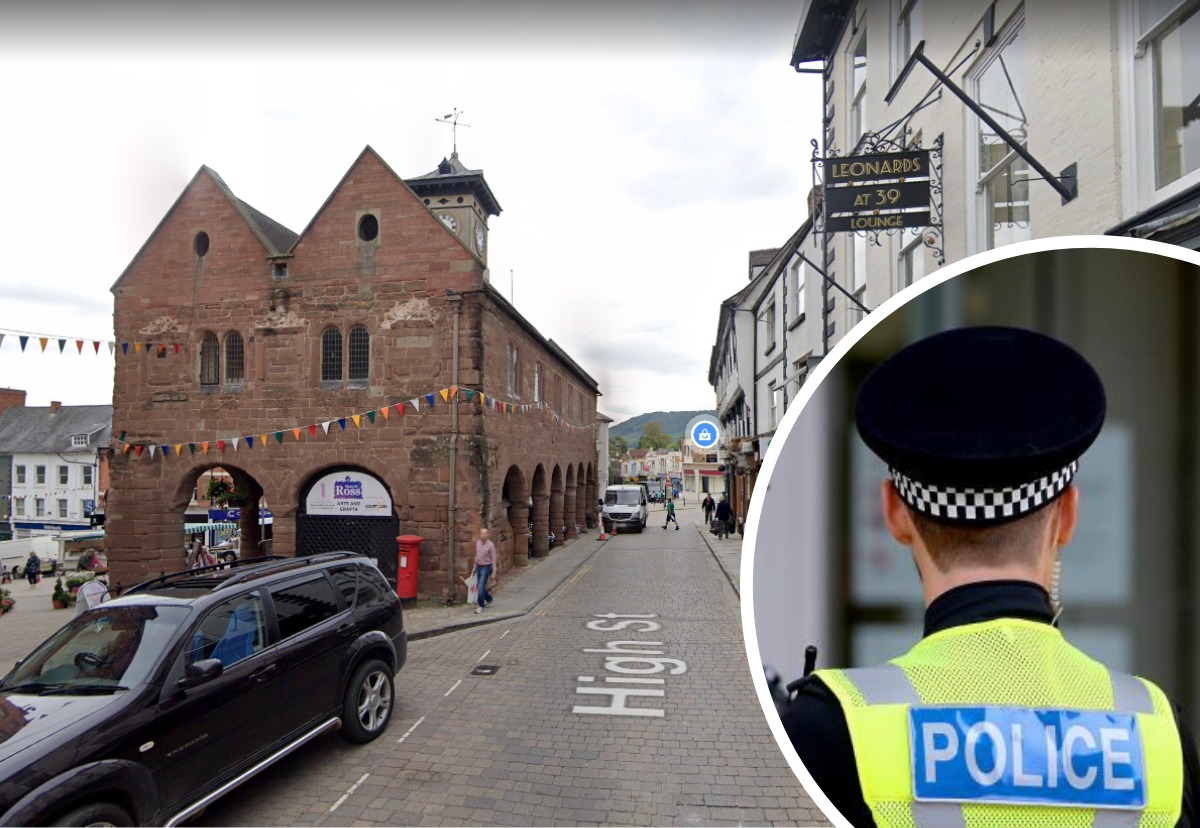 A MAN has been arrested after a suspected acid attack in Ross-on-Wye.

West Mercia Police said a 50-year-old man was arrested at a residential address in the town after the assault in High Street.

Police officers were called by a member of the public at around 10.20pm on Thursday (August 27).

“Officers who attended the scene found a man with injuries which were reported to be from a chemical thrown onto him and he was treated at the scene by paramedics,” a police spokesperson said.

“Following on from enquiries, officers attended an residential address in Ross-on-Wye and arrested a man in his 50s on suspicion of grievous bodily harm (GBH) and he remains in custody at Hereford Police Station.”

West Midlands Ambulance Service was also called to the incident, but said a patient refused treatment.

“We were called to High Street in Ross-on-Wye at 10.11pm last night to reports of an acid attack,” a spokesperson said.

“An ambulance and paramedic officer attended along with police. One patient, a man, refused treatment by ambulance staff and was left in the care of the police.” 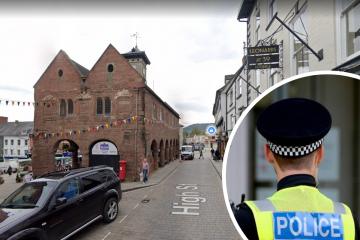