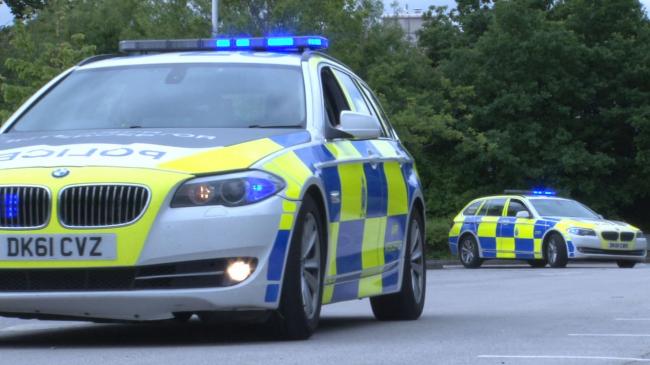 A MAN has been arrested on suspicion of murder after police were called to a home in Herefordshire.

A police spokesperson said officers received a call notifying them that a woman was in cardiac arrest at her home in Pembridge, and was believed to be the victim of an assault, at around 12.20pm on January 29.

Upon arrival, officers found the woman to have suffered a serious injury to the head and had sadly died at the scene.

A man aged 57 has been arrested on suspicion of murder and has been detained under the mental health act.

Detective Chief Inspector Dean Jones said: “We believe this is an isolated incident and our thoughts are with the family at this very sad time.”

A YEAR group bubble at a Hereford primary school has been sent home to self-isolate for 10 days after a member of staff tested positive for coronavirus. Hereford Times…

The A49 has been closed in both directions by police this morning. Hereford Times…

A SHIFT worker was caught drug-driving after smoking cannabis before going to bed. Hereford Times…

Heavy rain has caused river levels across Herefordshire to rise, with some roads closed due to flooding over the weekend. Flood alerts and warnings remain in place for rivers in the county, including the Wye, Arrow, Frome and Lugg. Hereford Times…