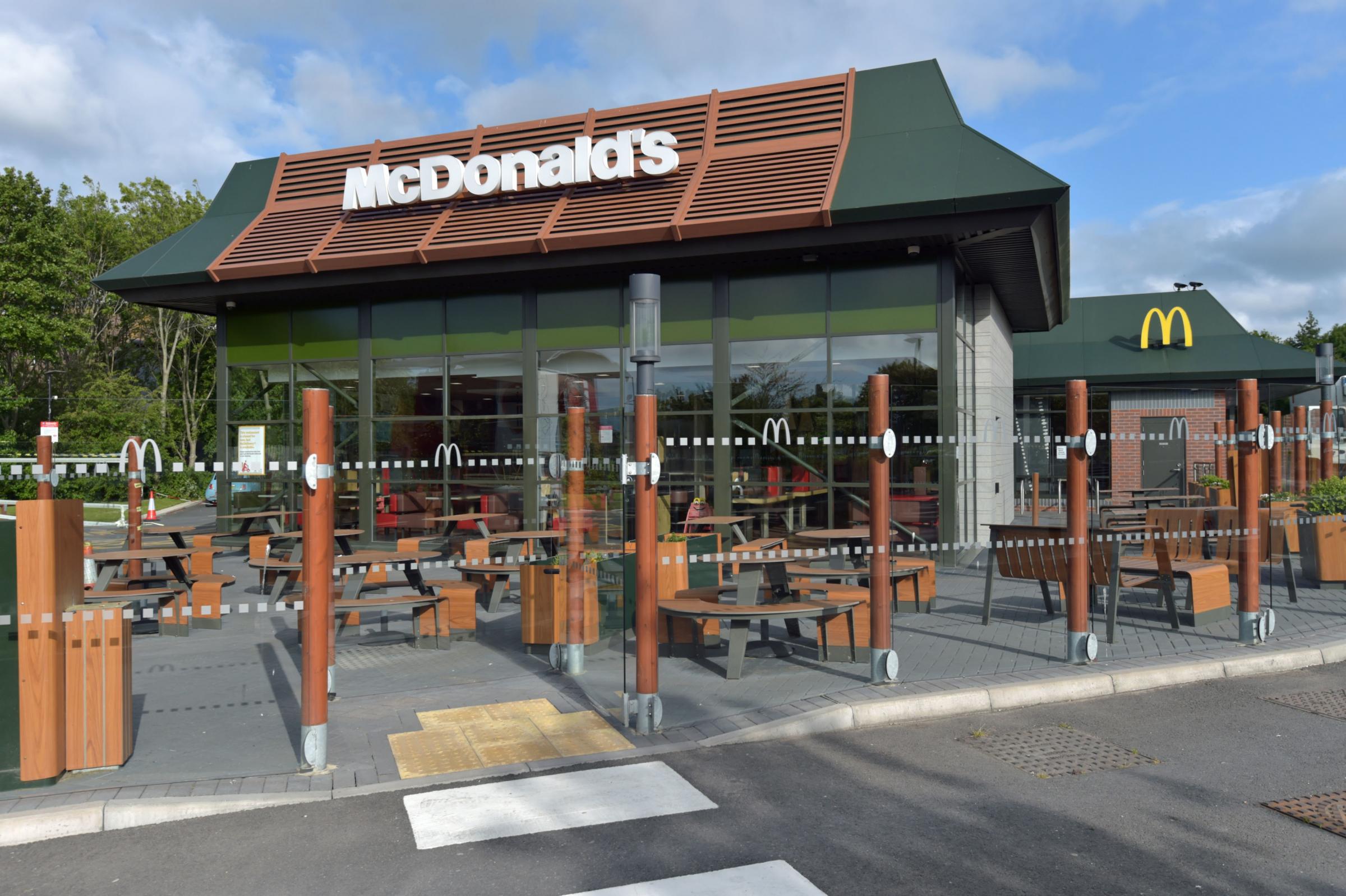 MCDONALD’S is planning to open a new restaurant and drive-thru in a Herefordshire town.

The chain confirmed the news on Tuesday after four different planning applications were submitted to Herefordshire Council for a site in Ross-on-Wye.

The global firm had previously said Ross-on-Wye was one of its targets, but has now confirmed it would be forging ahead with plans for a new restaurant off the A40.

“We can confirm that we have submitted an application for a new drive-thru restaurant in Ross-on-Wye,” a McDonald’s spokesperson said.

“We are excited to be progressing with this opportunity and believe a new McDonald’s restaurant would bring significant investment to the local community, as well as create at least 65 new jobs.”

The proposed location is the South-East of the Over Ross Roundabout, where the A449 and A40 meet, the spokesperson added.

The four planning applications so far submitted for the site show there would be a variety of advertising boards, including two totem poles, drive-thru signage and sings for the car park.

A full planning application for the new building itself has not yet appeared on the council’s website – just the four applications for advertising consent.

Initial plans show access to the restaurant would be via the new roundabout on the A40 Gloucester Road.

Herefordshire Council has got to approve planning permission before any work can start.