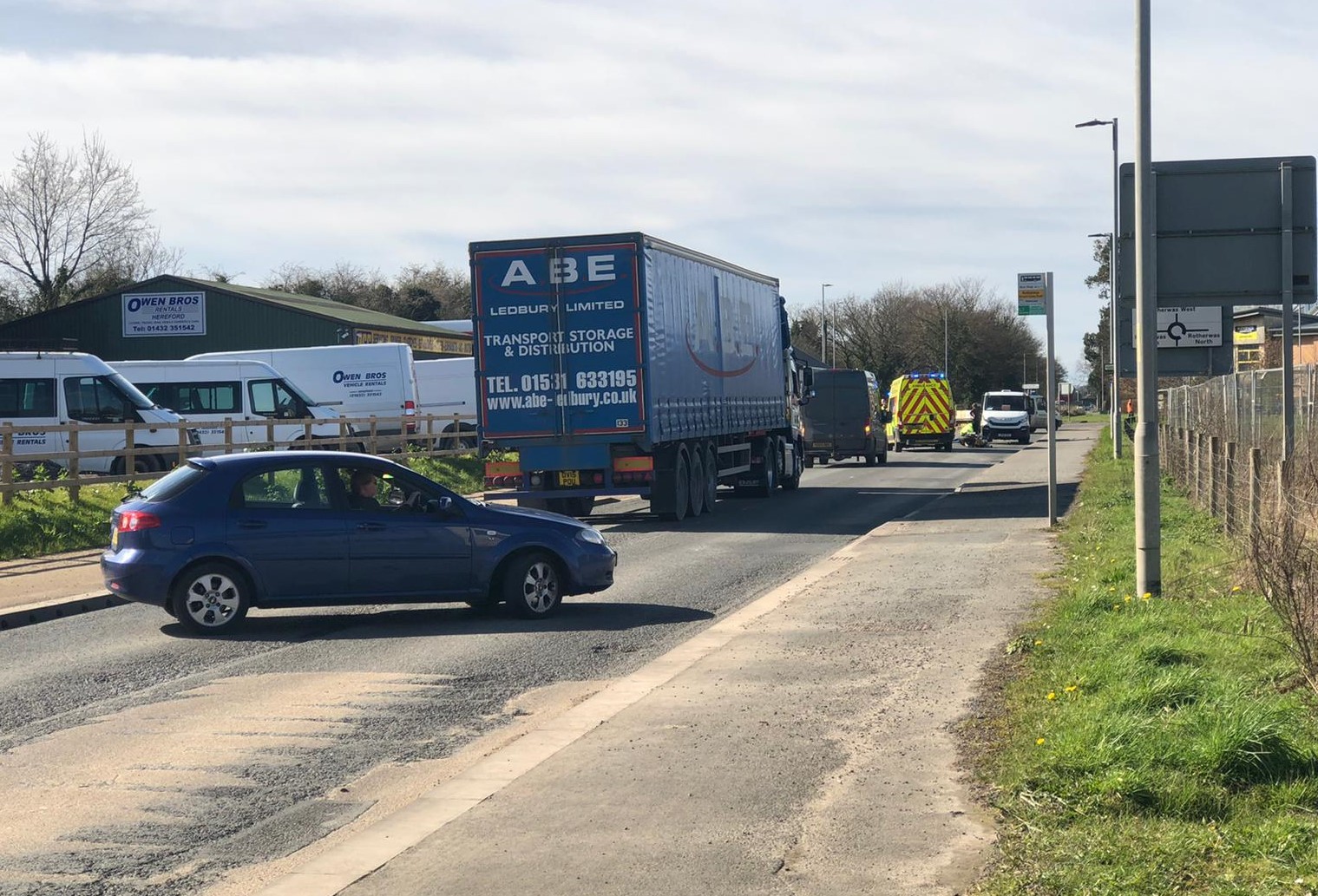 Rebecca Matthews admitted driving without due care and attention when she appeared before magistrates in Worcester on October 19.

The court heard Matthews had been driving a Volkswagen Polo towards Holme Lacy on the Straight Mile in Rotherwas on March 16.

But she failed to see a Yamaha motorbike coming towards her as she made a right turn into the Essar petrol station.

The motorcyclist was thrown into the air as he hit 18-year-old Matthews’ Volkswagen, suffering serious leg and hand injuries which required surgery.

Matthews, of Aberbran, Brecon, was fined £80 and received six penalty points. She must also pay costs of £110 and an £80 victim surcharge.