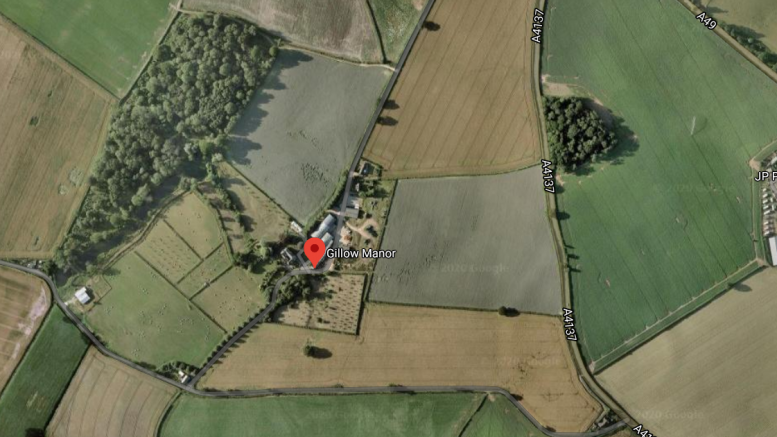 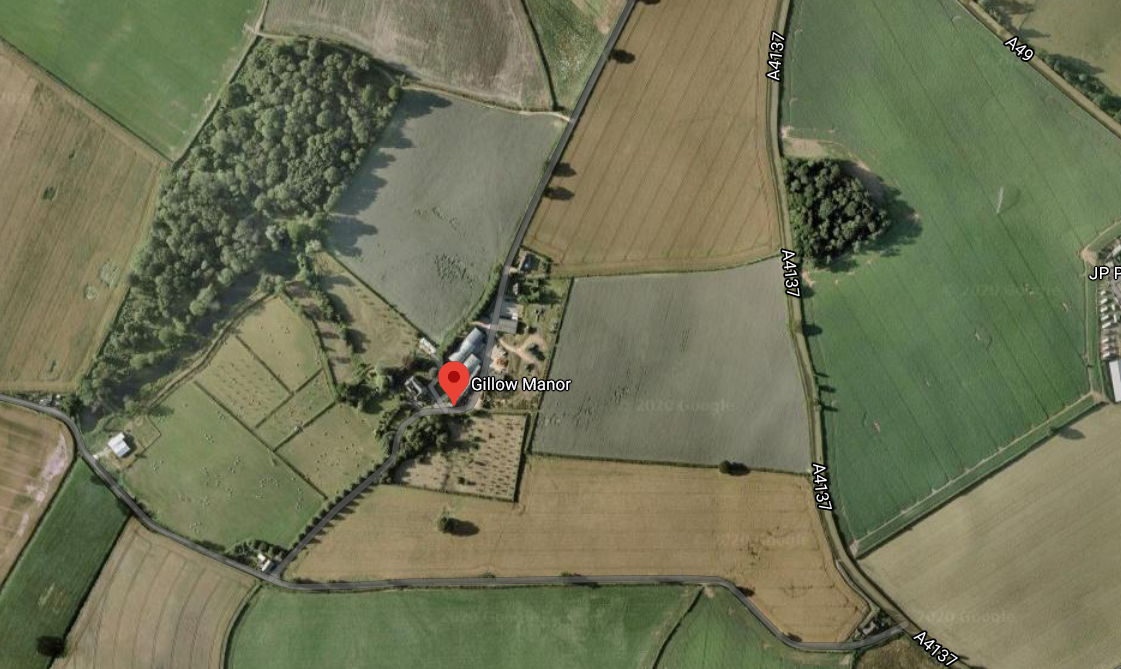 VILLAGERS objecting to plans for music and drinking to be allowed at a county cider farm say the amount of extra traffic visiting the site would make them prisoners in their own homes.

Gillow Cider, who are based at Gillow Manor in St Owens Cross near Ross-on-Wye are seeking permission to allow live and recorded music to be played from 9am to 1am on Fridays and Saturdays.

Their application will be considered by Herefordshire Council’s licensing sub-committee next week and also wants permission for the sale and consumption of alcohol and provide food during these hours and between 9am and 11pm Sunday to Thursday.

But some 12 people along with the parish council have objected to the proposals raising concerns over the noise, public safety and the traffic this would bring to the area.

“Our single track road cannot cope with 20 vehicles, it would be an absolute gridlock with a hundred let alone 500,” one resident said.

“If there is an incident on the A49 this lane gets unbearable with the diverted traffic coming through added to the increase traffic involved with Manor events we would become prisoners in our own home.

“The noise after 10pm is unacceptable now when they have events the increase in events would make life unbearable especially with the fireworks after midnight.”

Another local resident said they could hear the words to music while lying in bed during the Gillow Cider Festival last year.

“This is tolerable because it is an event that happens once a year, however this would be a significant nuisance to endure every weekend.”

Envrionmental Health officers have also objected to the scheme.

Councillors will consider the proposals at a meeting on August 19 at 10.30am 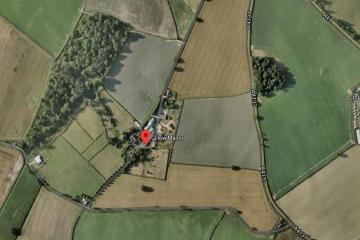