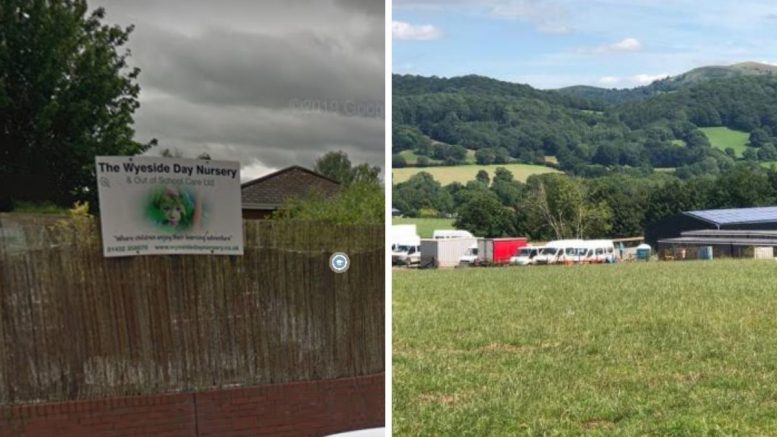 TWO Herefordshire businesses have been ‘named and shamed’ for failing to pay their lowest-paid staff minimum wage.

More than 200 employers are today (December 9) being named and shamed by Government for failing to pay their lowest paid staff the minimum wage.

The 208 employers were found to have failed to pay their workers £1.2 million in a clear breach of National Minimum Wage law, leaving around 12,000 workers out of pocket.

The farm hit the headlines in July 2020 when they suffered a major coronavirus outbreak among workers.

Wyeside Day Nursery & Out of School Care Ltd, in Eign Road, Hereford, was also named after failing to pay £773.68 to six workers.

But, nursery owner Amanda Partridge explained, it was a misunderstanding that had lead to her business being placed on the list after staff agreed to pay for their car parking by a deduction from their wages.

Companies being named today range from multinational businesses and large high street names to small and medium enterprises and sole traders, in a clear message that no employer is exempt from paying their workers the statutory minimum wage.

These businesses have since had to pay back what they owe to staff and also face significant financial penalties of up to 200 per cent of what was owed, which are paid to the government. The investigations by Her Majesty’s Revenue and Customs concluded between 2014 and 2019.

Minister for Labour Markets Paul Scully said: “We want workers to know that we’re on their side and they must be treated fairly by their employers, which is why paying the legal minimum wage should be non-negotiable for businesses.

“Today’s 208 businesses, whatever their size, should know better than to short-change hard-working employees, regardless of whether it was intentional or not.

“With Christmas fast approaching, it’s more important than ever that cash is not withheld from the pockets of workers. So don’t be a scrooge – pay your staff properly.”