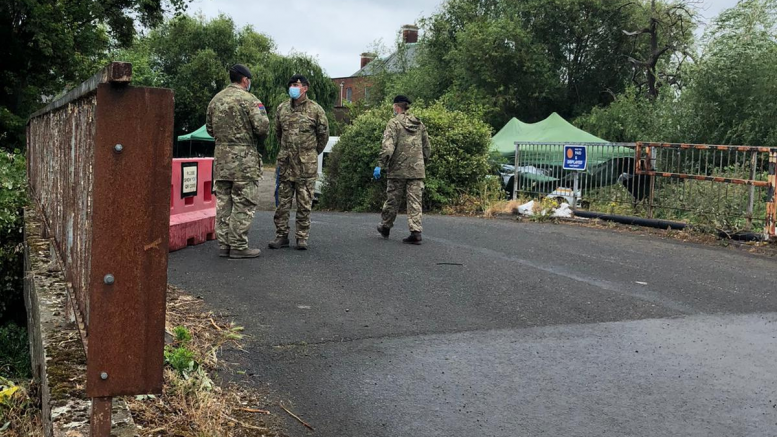 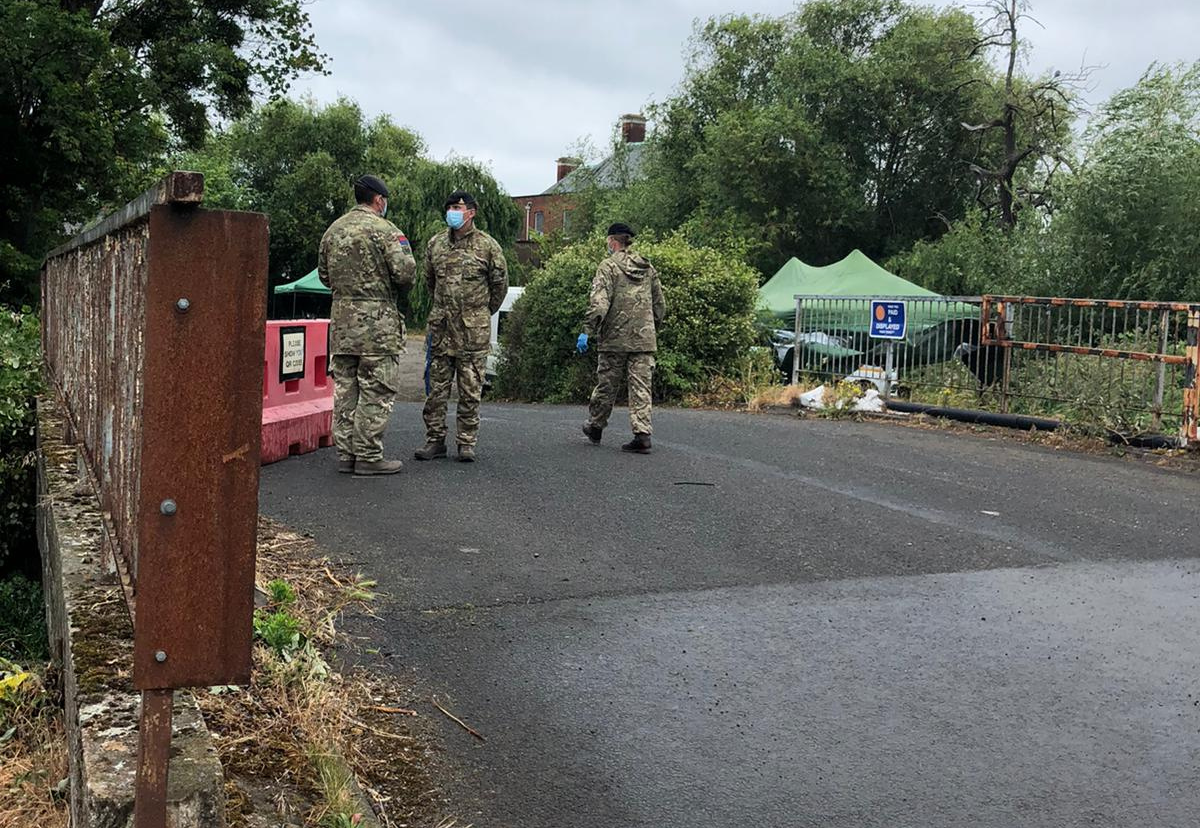 THE number of recorded coronavirus cases in Herefordshire increased by four over the last 24 hours, official figures show.

Public Health England figures show that 753 people had been confirmed as testing positive for Covid-19 by 9am on Thursday (July 9) in Herefordshire, up from 749 the same time on Wednesday.

The health body is now including Pillar 2 tests – such as those carried out at the mobile testing centre at Hereford’s Merton Meadow car park – alongside Pillar 1 tests, which are analysed in NHS or PHE laboratories and which made up the first stage of the Government’s mass testing programme.

The rate of infection in Herefordshire now stands at 392 cases per 100,000 people, far lower than the England average of 442.

Herefordshire’s cases were among the 25,527 recorded across the West Midlands, a figure which rose by 61 over the period.

As of 5pm on Wednesday, 44,602 people had died from coronavirus across the UK. This figure includes 56 people who have died at the Wye Valley NHS Trust after testing positive for Covid-19. 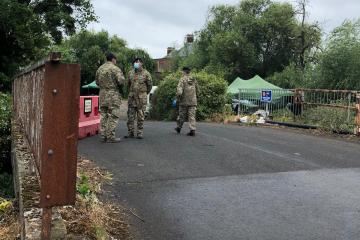