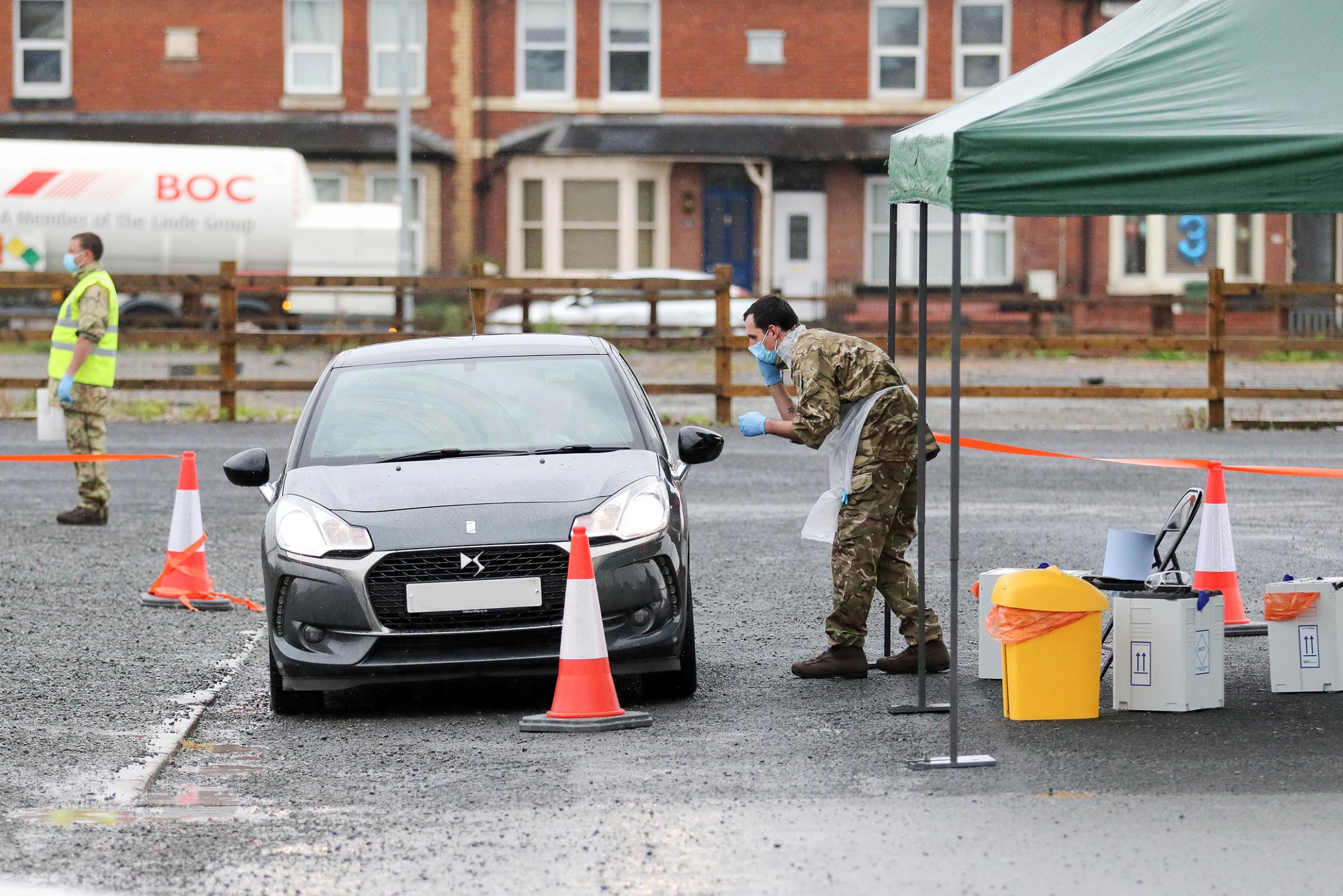 THE NUMBER of recorded coronavirus cases in Herefordshire increased by two over the last 24 hours, official figures show.

Public Health England figures show that 919 people had been confirmed as testing positive for Covid-19 by 9am on Wednesday (September 2) in Herefordshire, up from 917 the same time on Tuesday.

The health body is now including Pillar 2 tests – those carried out by commercial partners – alongside Pillar 1 tests, which are analysed in NHS or PHE laboratories and which made up the first stage of the Government’s mass testing programme.

RELATED NEWS: Coronavirus in Herefordshire: all our stories in one place

The rate of infection in Herefordshire now stands at 477 cases per 100,000 people, lower than the England average of 520.

Herefordshire’s cases were among the 30,708 recorded across the West Midlands, a figure which rose by 145 over the period. 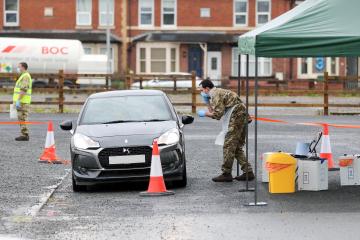