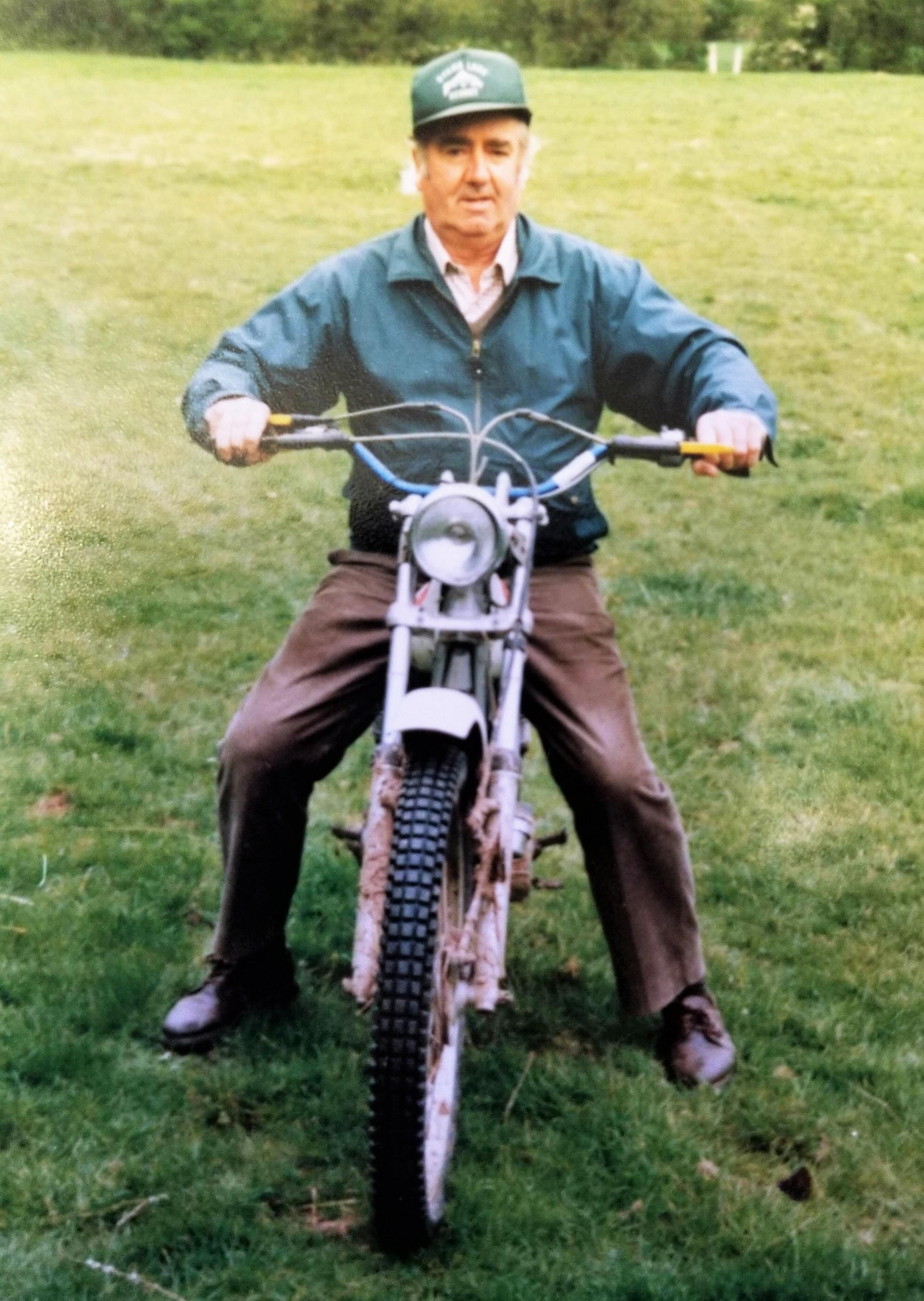 A FAMILY are mourning the death at the age of 90 of a pioneering Herefordshire farmer and former England speedway and go-kart racer.

Brian Pritchett, of Oulton Avenue, Belmont, Hereford, was one of the first in the county to introduce pick-your-own soft fruit sales.

He also turned a rundown nursery into a garden centre and farm shop, again long before most had thought of such things.

Earlier in his life, he had ridden for the Stoke Potters speedway team in Staffordshire, and raced for England both as a speedway rider and go-kart driver.

Mr Pritchett was brought up at Verzons House, near Ledbury. Today it is an upmarket hotel and restaurant, but in the war years when he was a boy it was a farm.

Later he took on 47-acre Hermitage Farm, Tillington, near Hereford.

He started rearing cows and pigs, along with crops such as potatoes but later moved to soft fruit. The whole farm was in a south-west facing bowl that produced fruit about two weeks sooner than everyone else!

His son, Lindsay, a family doctor who now lives in British Columbia, Canada, described his father as a great innovator.

“He was a pioneer of minimal cultivation and soil conservation among crops. He even designed and patented a device to spot-apply weedkiller between the strawberry rows,” he said.

“His farm was always neat and tidy. The local agriculture college sent its students out to see how he did it all on a relatively small farm.

“He pioneered soft fruit growing in that part of Herefordshire, and was certainly first out of the gate with pick-your-own.

“He was always ready to think outside of the box. He bought a rundown nursery nearby and turned it into a thriving garden centre and farm shop, again quite a long time before everyone else jumped onto the same idea.”

Lindsay recalled discovering a haul of newspaper clippings from his father’s racing days.

There were pictures of his father with his trademark cheeky grin, but one report in particular caught his eye. It was headlined: The day they called him mister.

“He had been racing speedway for a while, but all of a sudden he was winning races and now had the respect of his older teammates, such that they called him Mr Brian Pritchett.”

He met his wife, Diana, while his was riding at the Stoke Potters speedway in Stoke-on-Trent and she was working in the track’s snack bar.

He went on to make appearances for the England speedway team, later turning his hand to go-kart racing, at which he also excelled.

He was Herefordshire champion and drove for England before deciding to put family and farming before the risk entailed with motorsport.

He and his wife had three children, Lindsay – named after an Australian speedway team-mate – Sue and Jolene.

Lindsay said: “Dad was a hard-working, industrious and clever man, who provided for his family.

“He paid for his young children to attend private primary school because he wanted them to have the benefit of the education that he never did.

“He taught us all to be hard workers, and self-sufficient.”

He added: “Dad dabbled a bit. He got into making plastic bags, he had an antique gun collection and a collection of motorbikes. He was a fisherman, and he bought a few properties.

“He was a gifted mechanic. He could take a tractor apart, and put it back together.

“He built his own Lotus Elan sports car from a kit. He could tune a motorbike engine. There was not much that he could not turn his hand to if he had a mind to.”

“He was a bit of a softie at times. He had a few favourite dogs in his time, and he cried when I emigrated. He was proud of his kids.”

Mr Pritchett and his wife separated about 22 years ago. Diana now lives in Tenerife.

In his later years he settled down in Hereford with his new partner Jan Fletcher – who survives him – where, according to Lindsay, he “golfed for a bit, gardened a lot, and enjoyed visiting family”.

He said: “I am grateful that dad’s end days were peaceful, and I have heard from more than one source that he still had the same cheeky grin after he passed – likely the same one he had when they called him mister for the first time.”

Mr Pritchett’s funeral is on Tuesday, July 28, at Hereford Crematorium. 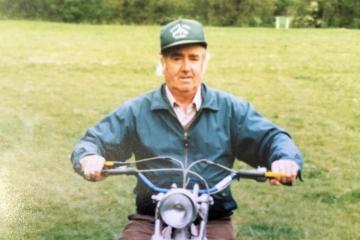