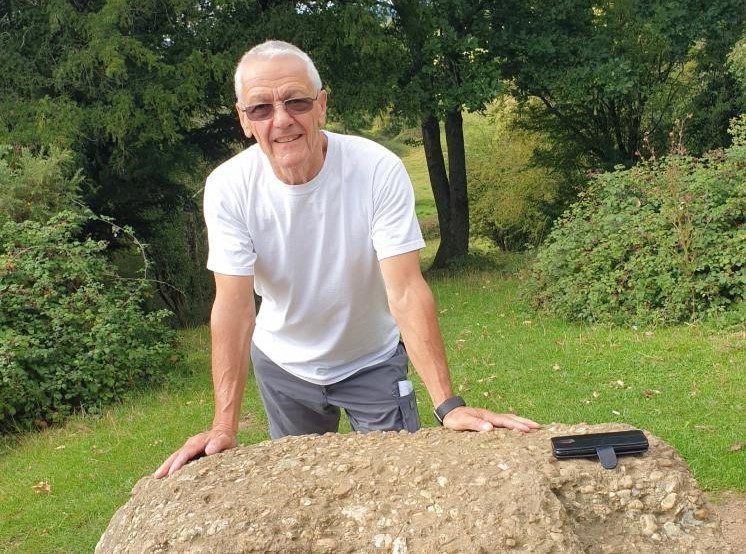 TRAGEDY struck as a man committed to helping others was hit by a tractor on a road in Herefordshire at the weekend.

A police spokesperson said he was pronounced dead at the scene on the A44 between Kington and Lyonshall just before 4pm on September 12.

Friend and fellow Rotarian Robert Martell said: “We are mourning the loss of one of our most dedicated members in the most tragic of circumstances.

“Paul was a past president of Rotary Becket who had been the lead in organising major fundraising events to support the community including the annual Dragon Boat Race and Santa Fun Run in Northampton.

“During the pandemic, he had been delivering to local food banks, and the club has provided over £6,000 so far for them.

“Paul, a dedicated walker, had decided that the Oﬀa’s Dyke Challenge would be another way to raise further funds to support the food banks in the community. His solo walk was intending to take him the 185 miles from Chepstow to Prestatyn over 14 days.

“Sadly he did not make it, but Paul died, as he had lived, doing something to help his community and friends who will sorely miss him.”

Mr Simpson leaves behind his wife, Jane, and the families of his two children.

The club plans to arrange a memorial event in the near future. More details will be available on the club’s website here.

Enquiries are on-going and police are appealing for witnesses.

Sergeant Tim Hargraves said: “Our thoughts are with the family of the man who has sadly died in this tragic incident.”

Anyone with information should call 101, incident number 00461 I of September 12. 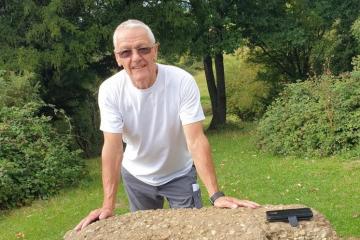