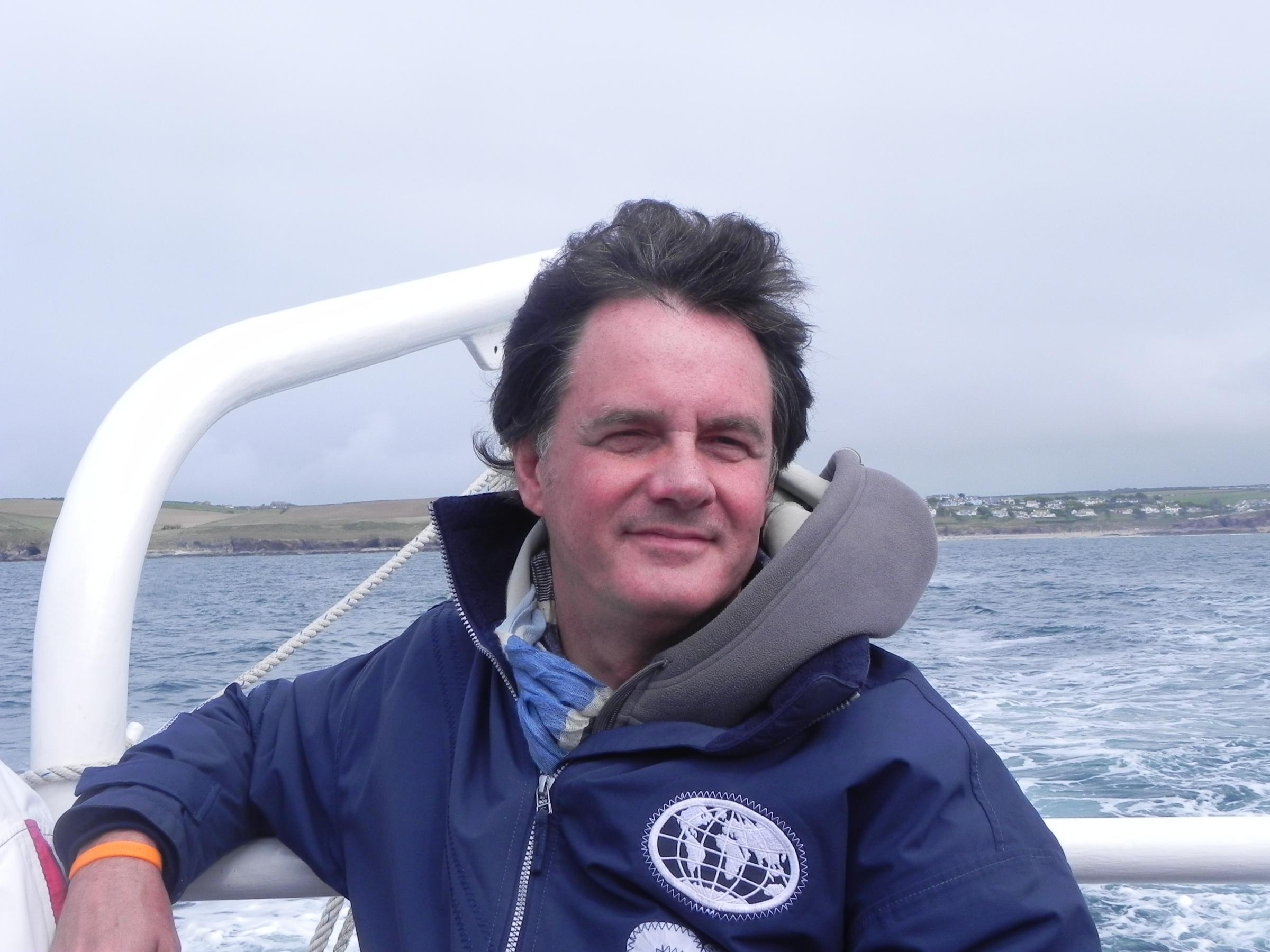 THE wife of a former Hereford headteacher has paid tribute to her brave husband who has lost his battle with cancer.

John Sheppard was well-known in the city having most-recently been at the helm of Hereford Academy.

He stepped down in 2015 after spearheading the school’s move to a new £21.2 million site in 2011, his wife Alison said teaching was his real passion.

Originally from Stoke-on-Trent, Mr Sheppard moved to Herefordshire when he was 22 to become an English teacher at St Mary’s RC High School in Lugwardine. Mrs Shephard said he developed the drama department during his tenure and it became one of the best in the county at that time.

He also had spells at Kingstone, in the Forest of Dean and Cheltenham before starting at Haywood High School, which would become the Hereford Academy.

The couple married in 1983 and were a week from their 37th wedding anniversary when Mr Sheppard passed away on October 15.

He is survived by his wife, two children, David and Michael and his parents Barrie and Maureen.

“He was a great champion of all children,” Mrs Sheppard said.

“I remember someone was playing a piano and a guitar in the dining area at lunch time, and most of the school started to join in singing.

“He felt that this was a great sign that they were now a community.

“Throughout his teaching career John was firm but fair, always trying to see the best in all his pupils and this is shown in the fantastic tributes the family have received. He was also a great lover of any sport especially anything that involved a ball but Stoke City and Manchester United being firm favourites.

“After leaving the Academy John unfortunately developed cancer. It was an illness he fought with great dignity and courage.”

His family funeral is at Hereford Crematorium on Wednesday.

A DRUG addict who had his first taste of dealing when he sold heroin and crack cocaine to an undercover police officer has been jailed for more than five years. Hereford Times…

There are delays in Herefordshire this morning after a crash on a main road. Hereford Times…

COUNTY council chiefs have serious concerns over a sex and relationship resource which is being taught at St Mary’s Roman Catholic High School in Lugwardine. Hereford Times…

TRIBUTES have been paid to a founding member of a Hereford sports club whose life was cut short after catching coronavirus. Hereford Times…

From traditional names to the more unusual there are always new names coming to light to make your decision that little bit harder. Hereford Times…