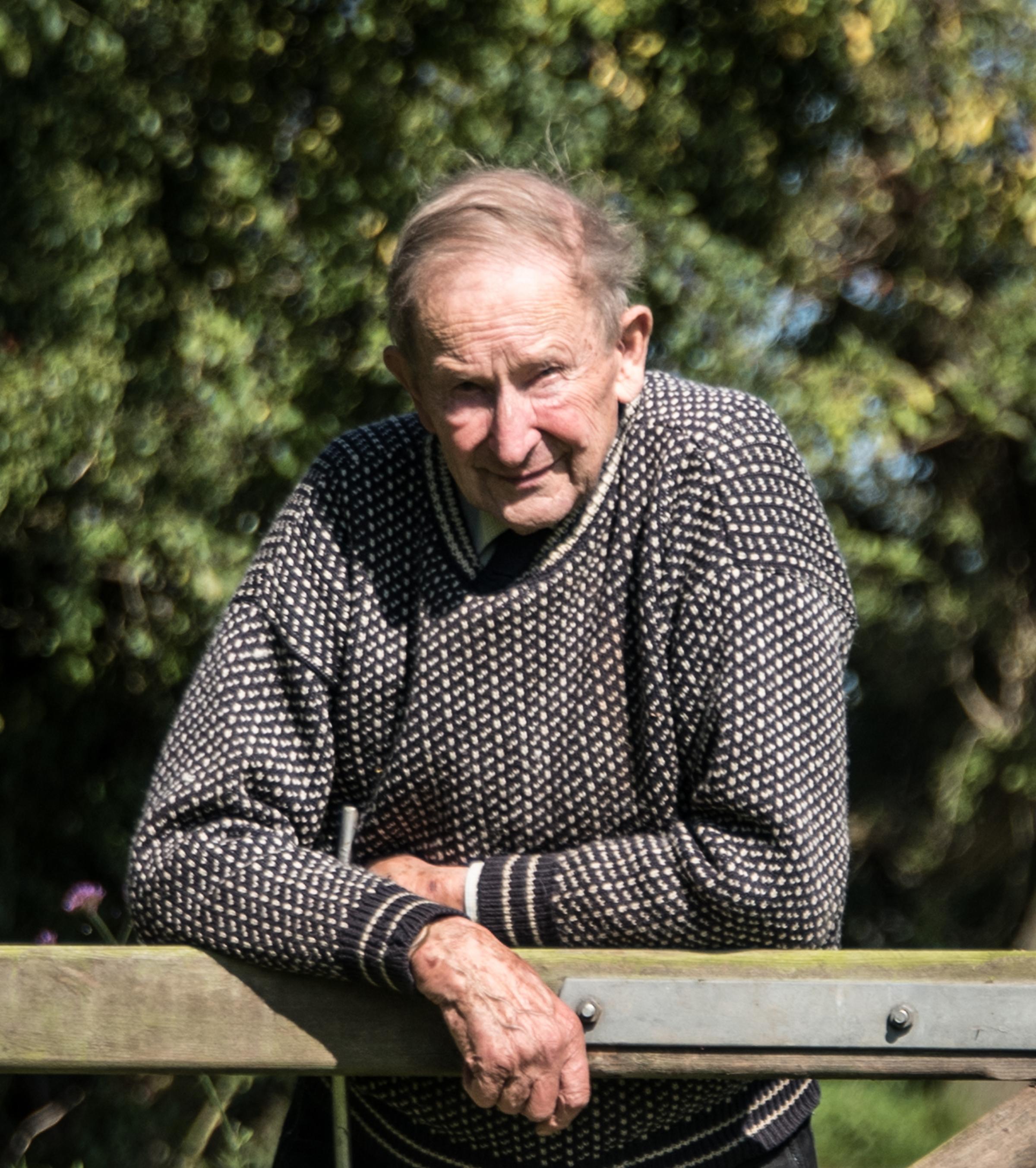 North Herefordshire’s agricultural community has been saddened to learn of the death at the weekend of John Coates, after a farm accident at his home at Eyton, near Leominster.

His family said he suffered injuries when his tractor knocked him down, and after a three-week battle at the Queen Elizabeth Hospital in Birmingham, he died on Saturday (August 15).

Described as a popular and hugely respected man, Mr Coates was born in Burma in 1933, being sent back to his grandparents’ home at Eyton as a four-year-old boy to attend school.

Back at Eyton House after the death of his grandfather in 1959, he met and married Carol, a teacher, who also enjoyed the country life, both getting involved in the local Young Farmers Clubs events. The couple had two children, Emma and James.

His family said he was a true countryman and was very “hands on”, successfully retaining the horse and pony section of the Leominster Agricultural Society when the larger show became unviable.

He and his excellent band of helpers kept the horse and pony section going, eventually evolving into the very popular Leominster Horse Show on August bank holiday and which only recently ceased to function when the land had to be ploughed up.

He also ran the smaller Kingsland Horse and Pony Show for decades. This took place at his home and some Leominster Show classes were added to it, offering participants a larger choice of competitions.

Current coronavirus restrictions have limited the funeral to close family only, but donations, if desired, may be sent in Mr Coates’s memory to the Midlands Air Ambulance or Eyton Church. 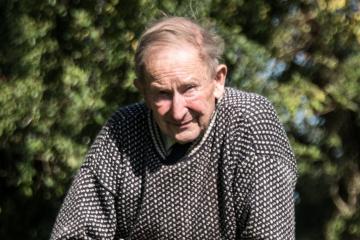