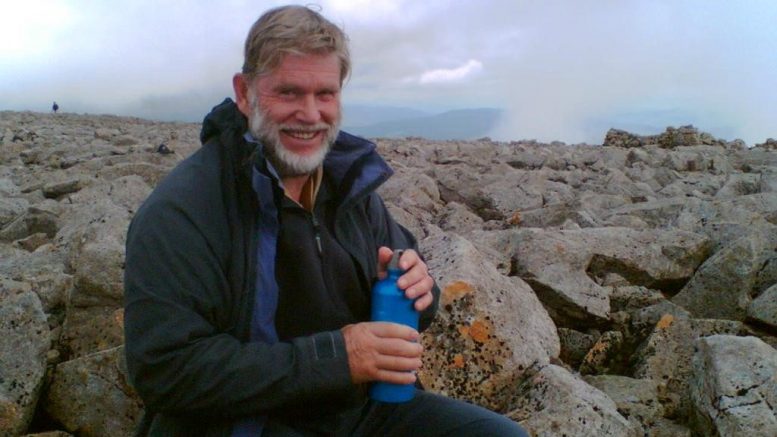 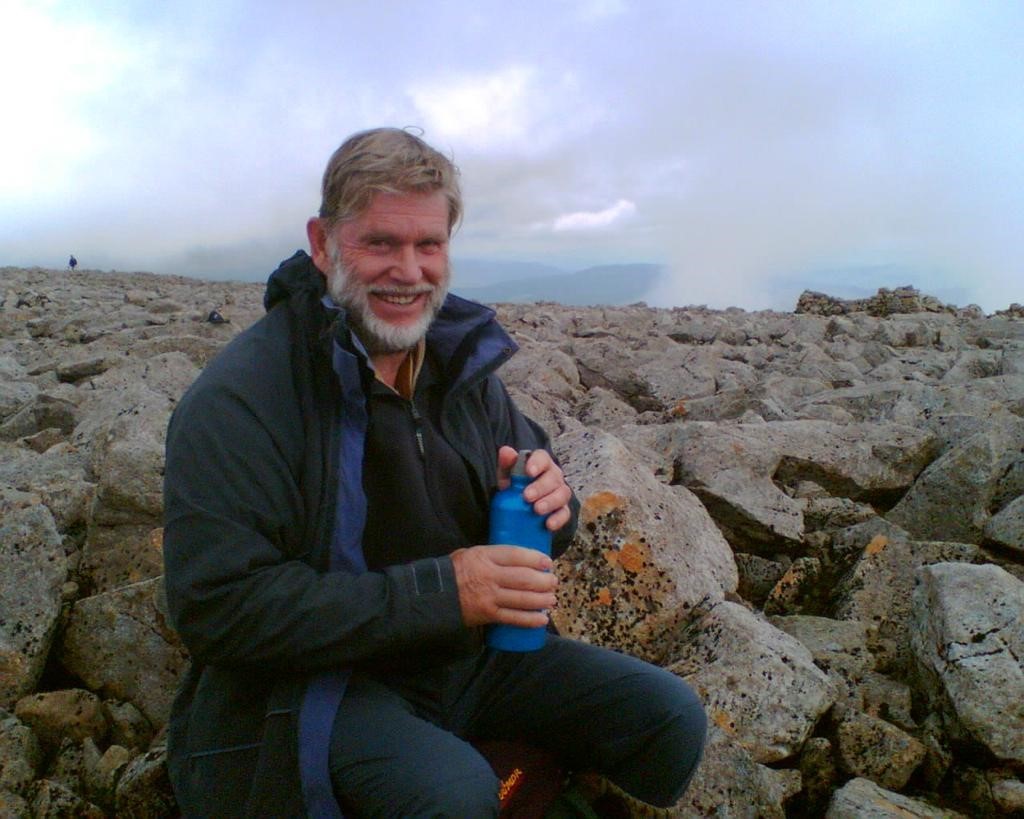 TRIBUTES have been paid to a gardening expert and college course leader who died after contracting coronavirus at the age of 82.

Keith Worsley moved from Cambridgeshire to Hereford in 1979 to take up his horticultural advisory position, in the then Ministry of Agriculture, at Litley Court in Hampton Park Road.

His wife, Ann, said he was well respected by the fruit and hop growing industry in Hereford and surrounding areas as he stayed in the job for 25 years until his retirement.

“Keith was dedicated to his job, and his sound advice helped many a grower in times of difficulty,” she said.

“He was a good friend and colleague to many.

“Outside of work, Keith Worsley was the leader of the Hereford Gold Club, the Sixth Form College’s Duke of Edinburgh Award Group from 1986 until his retirement in 2005.

“Sadly, he passed away peacefully at Hereford County Hospital on May 11.

“For the last few years of his life, he battled with Alzheimer’s dementia. Following a bowel cancer operation and further abdominal surgery, he contracted a chest infection and finally coronavirus.”

Mr Worsley was also the voluntary leader at Hereford Gold Club until his retirement in 2005.

During his time, he trained several hundreds of college students to attain their Gold Awards.

His service was recognised by the presentation of a certificate by Prince Philip, at a ceremony held in St James’s Palace.

He leaves behind his wife Ann, four children and eight grandchildren, and a private cremation was held at Hereford Crematorium on May 20.

“In the early days, training and expeditions were very much DIY affairs. Keith always strove to keep costs to a minimum, having no financial support for the club.

“Students were squeezed into a council minibus. Rucksacks were transported in a van, driven by his son-in-law.

“Back-up was provided by his wife and daughter. He was ably assisted on very many of the expeditions by Keith Pratley, who later took over the running of the club.”

Mrs Worsley, who lives in Braemar Gardens, off Hampton Park Road in Hereford, added: “Keith was dedicated to the Duke of Edinburgh’s Award Scheme, as he was to his horticultural advisory work, and will be sadly missed by all who knew him,” she added. 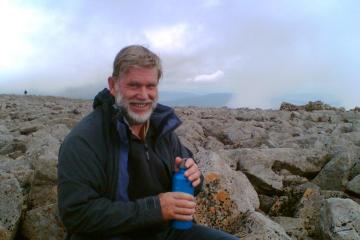