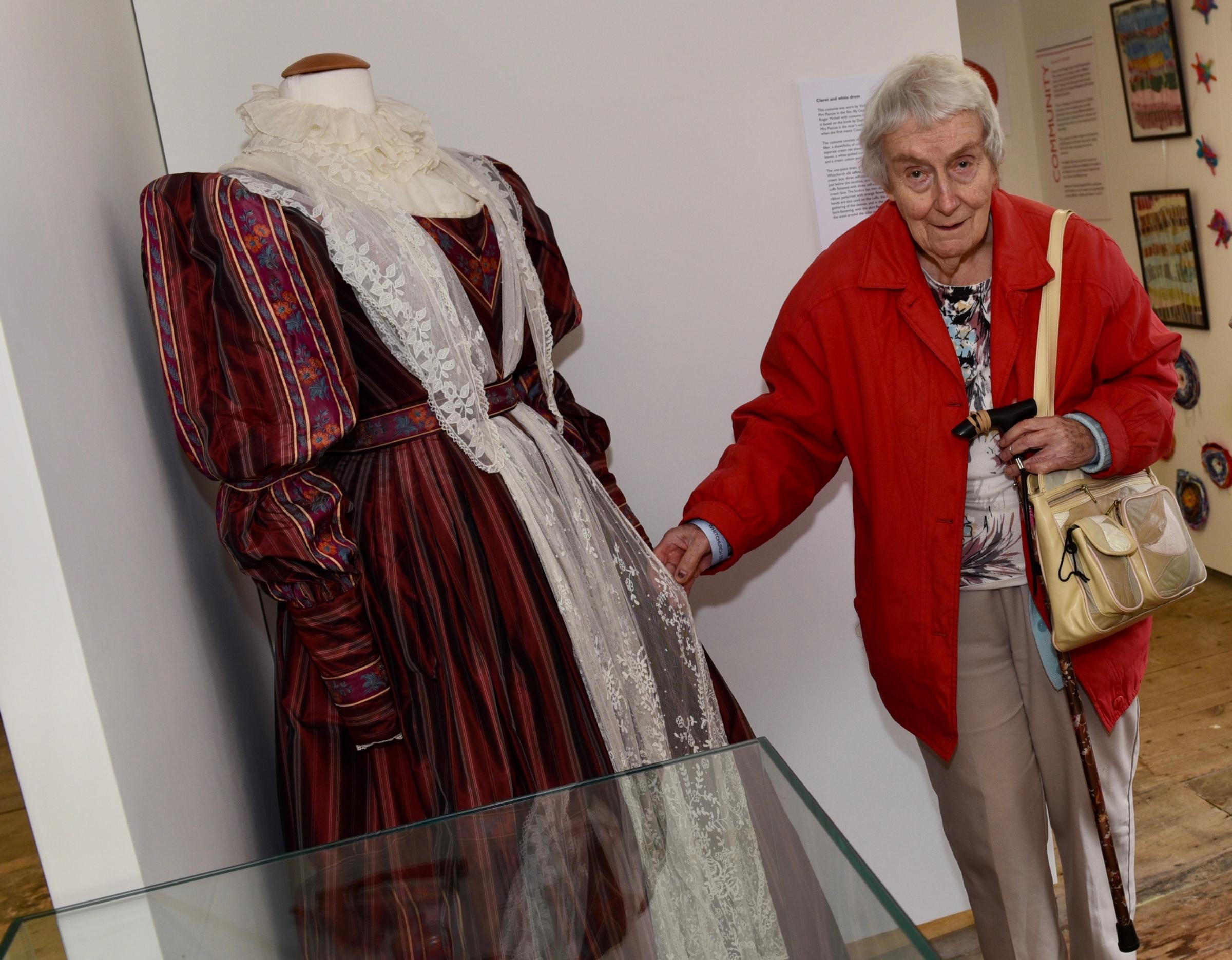 A DEVOUT Christian described as a true ‘Bromyardian’ by those who knew her will be missed by the community she grew up and spent much of her life with.

In the 1940s, Miss Binyon spent time with actress-to-be Vanessa Redgrave, who was evacuated to Bromyard to live with her mother’s aunt Lucy Kempson.

A former pupil at Alice Otley School in Worcester, she went to St Hugh’s college in Oxford where she gained a degree in theology.

“After leaving Oxford, mission was what Pam wanted to do so she joined the Sudan United Mission doing teacher training in Joss, Nigeria,” Mrs Crewdson added.

After several years, she had to return to England as her mother was becoming increasingly frail.

“From there she became headmistress at Ellerslie School, Malvern, which was my old school.”

Mrs Crewdson said it was natural for Miss Binyon on retirement to become a lay reader. She will also be remembered for starting the Food For All bookshop, which she opened after retiring.

Mrs Crewdson said: “Over the years, this successful shop found voluntary work and companionship for many people in the area. It also became the Church Office and information centre.

“It thrives and is now one of the longest established shops in Bromyard. It is a real credit to Pam who was patient and a natural at nurturing staff.

Speaking at her funeral, Mrs Crewdson added: “A true Bromyardian, Pam was a very special Christian, leading by example.

“Very clever, very loyal, always fair and friendly. We will all miss her friendship and leadership very much and Bromyard will be much poorer without her.”

The Hereford Times is privileged to be able to share tributes to your loved ones. To submit details visit bit.ly/HTobituary 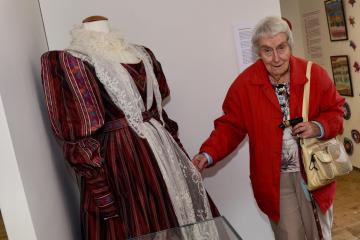