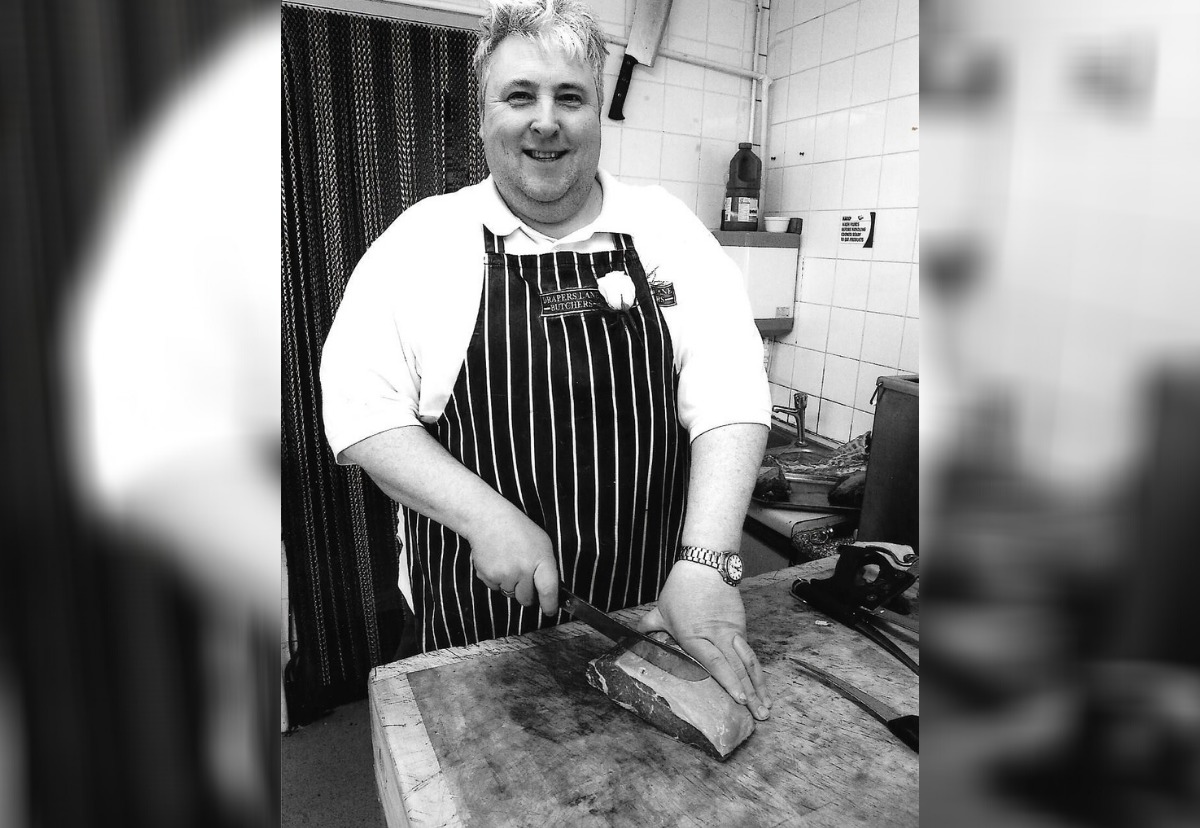 A WELL-KNOWN north Herefordshire man described as a “larger than life character” by those who knew him best died after being hit by a car, an inquest found.

Stuart Martin Fletcher was originally born in Stockport, near Manchester, but moved to Shobdon in 1974 “for a better life”, his sister Catherine Jones said in a statement read at Herefordshire’s Coroner’s Court on September 9.

The court heard how Mr Fletcher was hit by a Vauxhall Corsa and thrown 20 metres while crossing the B4362 in Shobdon shortly before 6.30am on October 25, 2019.

In a statement read to the court by coroner for Herefordshire Mark Bricknell, consultant pathologist Dr Mark Hayes found Mr Fletcher had suffered “numerous fractures of the legs and various other injuries not consistent with life, including a subarachnoid haemorrhage in the brain”.

PC Howard Latham investigated the fatal crash, and said it was likely the driver had not seen Mr Fletcher as he was wearing dark clothing.

Thought to be crossing the road to close the gates to his house in Sunny View, PC Latham believed Mr Fletcher, 55, had stepped into the road from behind his Freelander 4×4 which was parked in a lay-by facing oncoming traffic with dipped headlights.

In an interview with police the driver, Joshua Barber, said the first he knew of the crash was when he felt the impact.

PC Latham estimated the vehicle could have been travelling between 31-41mph in the 30mph zone, but he told the coroner the crash was unlikely to have been avoided even if Mr Barber was driving at a lower speed.

His sister Mrs Jones added Mr Fletcher was well-known across the county as he spent much of his working life as a butcher, including at shops in Shobdon and Leominster. When he died, he was on his way to work at Lucton School, where he was a bus driver.

She said he was a buoyant character, charismatic and knew people around the country. 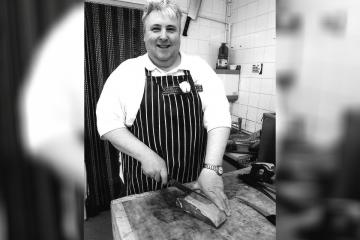