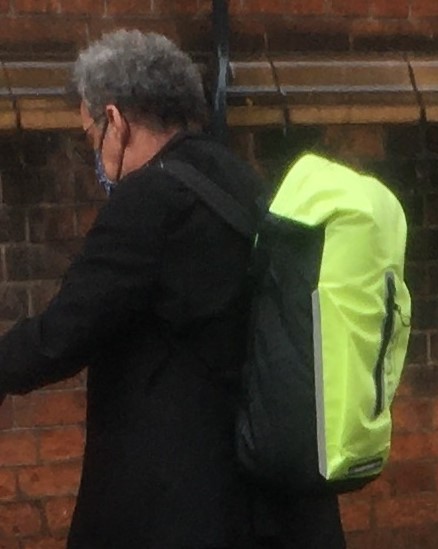 THE WIFE of a former Hereford teacher screamed in anguish when he was found guilty of rape.

Michael Leydon, 61, was convicted by majority decision of a single count of rape and cleared of a second.

The jury spent 11 hours and eight minutes deliberating over three days when they returned a guilty verdict by a majority of 11 to one at Worcester Crown Court yesterday.

The father-of-three had taught at schools in Hereford, Worcester and Redditch.

The ‘semi-retired’ history teacher and former school governor showed no emotion, remaining impassive but ashen-faced in the dock.

His wife had supported him throughout the trial, which began last Tuesday, holding his hand and putting her arms around him as they waited for the jury’s decision.

When the guilty verdict for the 2014 rape was announced by the foreman his wife began to wail loudly and scrunched up a plastic bottle of water, throwing it to the floor before hurrying out of the public gallery.

She left the court before the jury had delivered a not guilty verdict on the second count, clearing him of another alleged rape.

The prosecution case, led by James Dunstan, had been that texts from the defendant to the complainant amounted to a ‘confession’ of rape.

Leydon, previously of Diglis, Worcester, claimed sex was consensual, and his barrister, Robert Tolhurst, had suggested to the complainant she was ‘confused’ because of flashbacks to when she was sexually abused as a child.

One text message read: “You said last night that I should have stopped on the night I took advantage of you against your will – believe me I wish I had.

“If I had known what I was doing I would have. I cannot change what happened or how you must have felt but I will do anything to try to make amends.”

In one message he wrote: “I did something disgusting as a result of drink, tablets and stress.”

Judge James Burbidge QC adjourned the case for a pre-sentence report, granting Leydon bail on condition he has no contact with the complainant.

He said: “A sentence of imprisonment is inevitable for rape.”

Leydon, now of Westleigh Gardens, Worthing, West Sussex, will be sentenced on September 18. 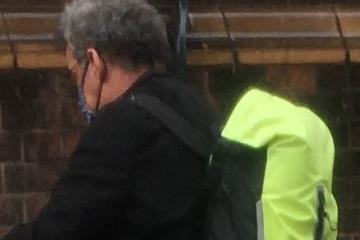