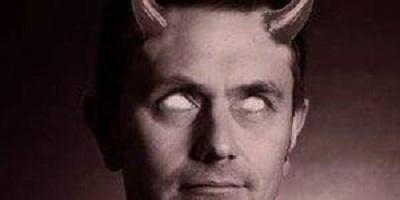 Free Entry* This is a new act / next material night

Since beginning his stand-up comedy career in 2003, Craig performed all over the country, including being a semi-finalist in Channel 4’s ‘So You Think You’re Funny’ competition in Edinburgh in 2004.

Anecdotal-observational in style, Craig enjoys pointing out all that is daft in everyday life with a mix of one-liners and stories.

“Craig Deeley makes me laugh on and off Twitter. Which is rare.”
Sarah Millican

“Craig’s star is in its ascendancy with his assured delivery, broad appeal and original funny viewpoint on life.”
Mrs Barbara Nice

“Charming Brummie with a nice take on life”

For more information, vivsit the