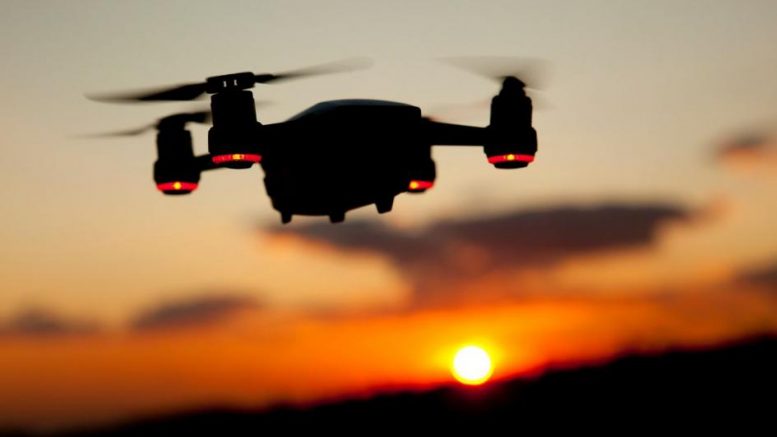 A DRONE was launched to search for a potential casualty after a car crashed into a derelict building in Herefordshire in the early hours of the morning.

A fire service spokesperson said two Hereford and Worcester Fire and Rescue Service crews from Ledbury and Fownhope fire stations were called at 1.58am on November 7 to the crash on the A438 outside Ledbury.

These crews were supported by a crew from Hereford Fire Station which supplied additional lighting.

The incident involved a vehicle which had crashed into a derelict building, the spokesperson said.

One casualty had been ejected from the vehicle while two others were walking wounded. All were handed over to the care of the ambulance service who attended along with police.

Fire service personnel also assisted police, using a thermal imaging camera and the service drone, in a search for a potential fourth casualty.

Want to stay up to date with all the latest news for your local area? It’s easy, just sign up for our weekly email newsletter here and all the important stories that matter to you will be delivered straight to your inbox.