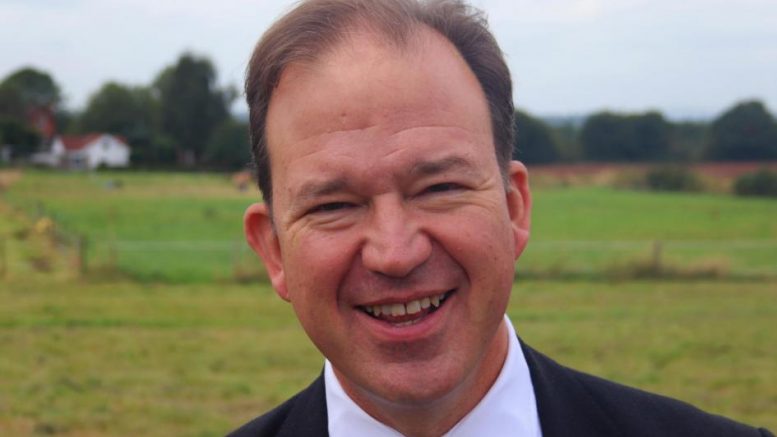 HEREFORDSHIRE MP Jesse Norman has had his say on who he wants to see as the new Prime Minister, as the leadership race continues.

Mr Norman has taken to Twitter to show his support for Rishi Sunak, after the ex Chancellor officially announced his candidacy this morning.

Mr Norman said: “I am supporting Rishi Sunak as leader. Having worked closely with him at the Treasury, I saw at first hand how effective he was as Chancellor of the Exchequer.

“So he will be as Prime Minister.”

Mr Sunak, who lost in the leadership election to Liz Truss earlier this summer, said he wants to “fix our economy, unite our party and deliver for our country”.

He joins Penny Mordaunt as the second candidate to officially enter the race.

The statement from Mr Norman comes after he said earlier in the week that making Boris Johnson Prime Minister again would be “absolutely catastrophic.”

Mr Johnson, who met with Rishi Sunak last night, is yet to announce he will stand.

In a tweet on Friday, October 21, Mr Norman said: “There are several very good potential candidates for Conservative leader. But choosing Boris now would be, and I say this advisedly, an absolutely catastrophic decision.”

North Hereforshire MP Sir Bill Wiggin has yet to publicly declare his backing for any candidate.