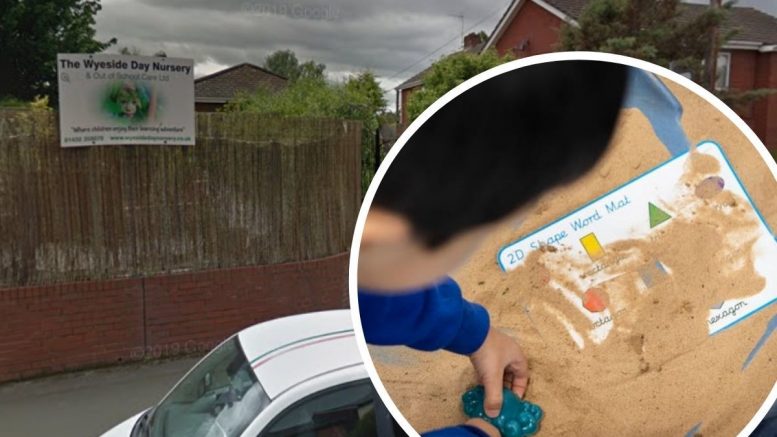 A HEREFORD nursery owner has spoken out after a misunderstanding saw her business ‘named and shamed’ by the government.

Wyeside Day Nursery, in Hereford’s Eign Road, was one of two businesses to appear in the Government’s list of businesses who had failed to pay staff minimum wage, which was published today (December 9).

But, owner Amanda Partridge said, this had been a genuine mistake borne out of a misunderstanding rather than a deliberate attempt to underpay staff, after staff agreed to a deduction to be made from their wages to pay for car parking.

“I had paid staff above minimum wage, but what had happened was without my knowing after I rented a car park that I was paying for on behalf of staff,” Ms Partridge said.

“My staff were paying £1 a day and were getting all muddled and asked if I could take it out of their wages so that it would be easier, so that’s what we did and they paid £10 or £15 a month deducted from their wages for the car park.

“When HMRC turned up, they were sympathetic, and knew I had not realised I could not do that.

“I paid staff back when I found out and then they paid me back.

“My staff are all paid above minimum wage, and I had a payroll company doing the wages at the time who did not tell me that I could not do that. I got rid of them straight away when I found out and I now have my accountant doing payroll for me.”

The total deducted, with the agreement of staff, amounted to £773.

Many current and former members of nursery staff came to the defence of Wyeside Day Nursery,

“As an employee of Wyeside Day Nursery for many years I can assure you this isn’t true. We are very well looked after and actually paid over the minimum wage,” said one member of staff.

Another wrote: “Wyeside nursery is the best workplace I’ve ever been a part of and all staff are paid above minimum wage and management go above and beyond to ensure the wellbeing of staff is taken as seriously as the wellbeing of our children.”

A SOLDIER was sentenced to death after shooting his married lover in his billet in Herefordshire. Hereford Times | News…

A ROAD in Herefordshire is closed this evening after a crash. The B4203 at Upper Sapey is closed due to the incident. Motorists are being advised to find an alternative route. Hereford Times | News…

FROM the fly-tipper jailed for dumping rubbish to the speeders caught breaking the limit, these are the Herefordshire magistrates court cases we reported on this week. Hereford Times | News…

A couple told to quit their caravan on a Herefordshire farm have given up their fight to stay. Hereford Times | News…