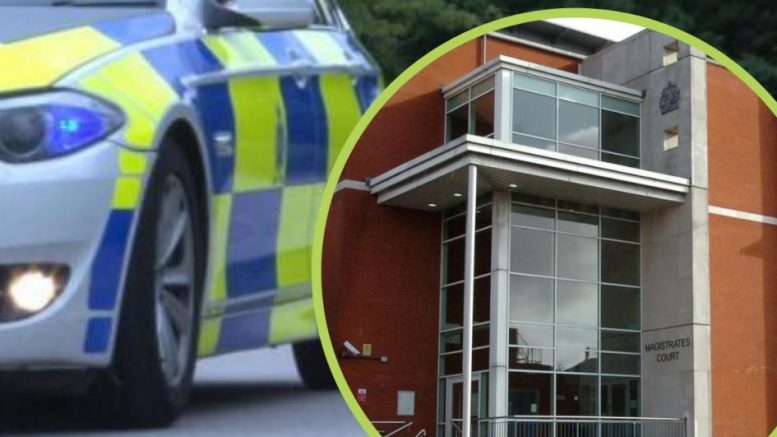 AN ATTACKER has been sentenced after twice assaulting a woman in Hereford.

Kyle Barnes appeared before magistrates in Hereford for sentencing in January after entering guilty pleas to two counts of assault by beating at an earlier hearing in December.

The court heard from Crown Prosecution Service prosecutor Mark Hambling that the 28-year-old had assaulted a woman in Hereford by beating on two occasions on July 16.

Barnes, who is of Cornewall Street in Hereford, was handed a two-year community order and must complete the Building Better Relationships programme.

He was also handed a three-month curfew order with electronic tag monitoring.

No compensation was ordered as the court determined this may inflame the situation, but Barnes was ordered to pay prosecution costs of £135 and a £114 victim surcharge order, which is used to help fund services supporting victims of crime.