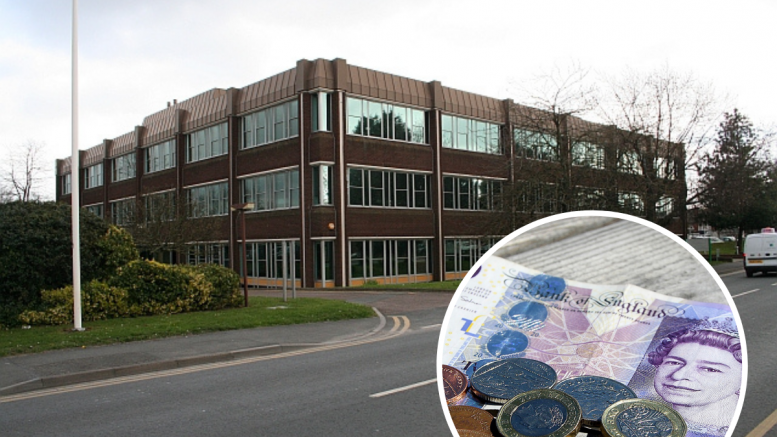 The salary offered to Herefordshire’s next head of legal could have to be bumped up by nearly £20,000.

A search earlier this year failed to attract any suitable candidates for Herefordshire Council’s next “director of governance and law”.

The council’s employment panel, which next meets on May 10, has now been urged to support raising the pay on offer for the post.

A report by the council’s director of human resources Tracey Sampson explained: “The recruitment agency has provided clear feedback from prospective candidates that the salary currently on offer (of £89,379) is not sufficient to secure a strong field of candidates.”

The £100,000 threshold “was deemed to be the appropriate level in 2011 and has not been adjusted for inflation since”, she added.

The council’s recruitment agency carried out a national search for candidates in February, with the employment panel expected to then draw up a shortlist on March 30.

But despite a “thorough” search, with more than 75 candidates targeted, “unfortunately there were no suitable candidates that could be shortlisted for this role”, Ms Sampson’s report says.

The salary offered “does not benchmark well” against other similar roles being advertised recently, she said.

“Feedback from multiple candidates approached as part of the search gave clear feedback that the salary was insufficient to attract their interest.”

If agreed, the panel would have to then make a further recommendation to full council to enable the rise.

The director of governance and law role “covers a range of responsibilities including being the most senior solicitor in the council and professional lead for legal services”, the council explained.

The holder will also be monitoring officer for the council, ensuring its own conduct is in order.

The post became vacant following the departure on March 20 of the previous incumbent, Claire Ward.

It is one of seven service director positions under the council’s chief executive Paul Walker, several of which have recently been recruited to.