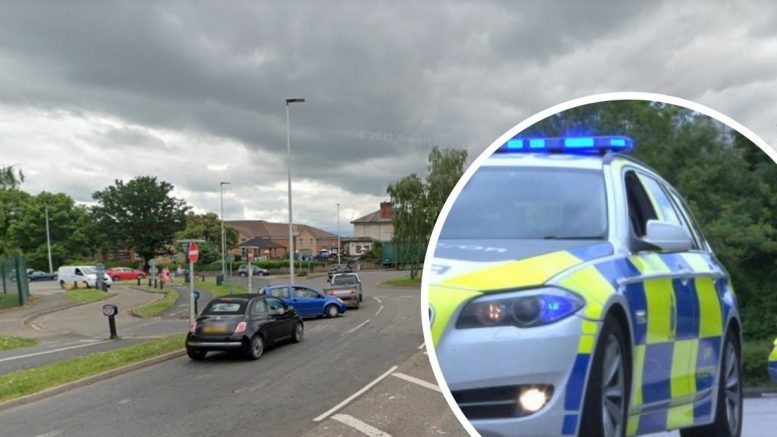 A DRUNKEN man was arrested on a trip to see his son for the first time in two years after drinking on an empty stomach.

Martin Merson admitted being drunk and disorderly when he appeared before magistrates in Hereford.

Police were called to the Starting Gate Beefeater in Hereford’s Holmer Road, where Merson was reported to have been behaving in an ‘obstructive’ manner on February 20, prosecutor Mark Hambling said.

Body-worn cameras showed Merson was antagonistic towards officers and despite being repeatedly warned to stop, failed to do so, eventually being arrested for drunk and disorderly behaviour.

Speaking on his own behalf, 54-year-old Merson said he wanted to apologise for his “totally unacceptable” behaviour.

“I came to see my son as I have not seen him for a couple of years due to Covid,” he said.

“I went to the pub while my son was working and starting drinking Stella. I was hungry but did not want to eat as I had promised my son a meal, but that was a mistake. I went to meet my son, but then it’s all bits and bobs.

“I spoilt things for my son and wasted money on a hotel.”

Merson, who works for cheese manufacturer Cathedral City, said he had been going through a lengthy divorce and that, while it was no excuse, most of his anger “came from that”.

Chair of the bench Sarah De Rohan said she believed it was a one-off affair, but that Merson was old enough to know he should eat when he drinks.

Merson, of Kit Hill View, Launceston, Cornwall, was handed a three-month conditional discharge. He must also pay costs of £135 and a £21 victim surcharge.