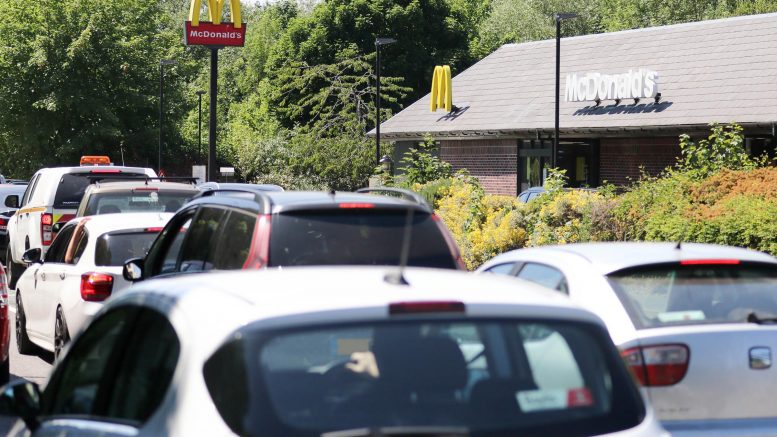 POLICE are warning they have the power to seize the cars with “loud exhausts and blaring music” plaguing Asda, Tesco and McDonalds in Hereford.

West Mercia Police officers working in South Wye that Asda, in Belmont Road, and the “neighbouring community” had complained about the problem drivers.

In a newsletter, the officers said there had been “a group of cars with loud exhausts and blaring music” in the area and that they had returned to supermarket’s car park.

The officers think they could be the same ones that go in McDonald’s and Tesco, further down Belmont Road.

The group also goes out of the city on the A465 towards Abergavenny.

Police warned that they can issue section 59 notices to those who drive cars in a way which causes “alarm, distress or annoyance”.

Once issued, it gives police power to seize cars if drivers are reported to offend again within a 12-month period.

The keeper of the vehicle will be liable to recovery/storage costs before they get their vehicle back.

The law is also there to stop inappropriate use of vehicles that annoy the public or place people at risk.

It also stops offenders who disrupt the quality of life of others at homes nearby.