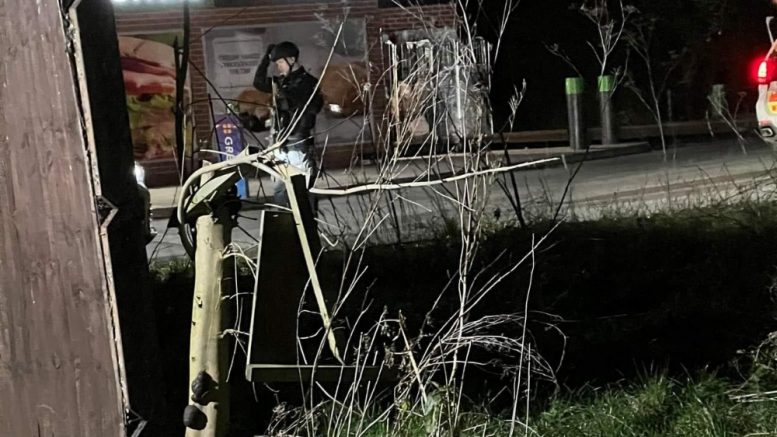 A MAN has been arrested on suspicion of attempted murder after a stabbing in Leominster.

The incident happened on Ridgemoor Road in Leominster at 8.10pm yesterday (Saturday, March 5).

The victim suffered stab wounds to their abdomen and was transferred to Queen Elizabeth Hospital in Birmingham by ambulance.

Both remain in custody.

​There is a police presence in the area while investigations continue. ​

Supt Edd Williams said: “We understand that incidents of this nature, and a large police presence, can be concerning for the public.

“I would like to reassure residents that we believe this to be an isolated incident and there is no threat to the wider community.”